Former Governor of the Central Bank of Nigeria (CBN), Charles Chukwuma Soludo, has promised to empower one million youth annually if he wins the Anambra State Governorship Election. 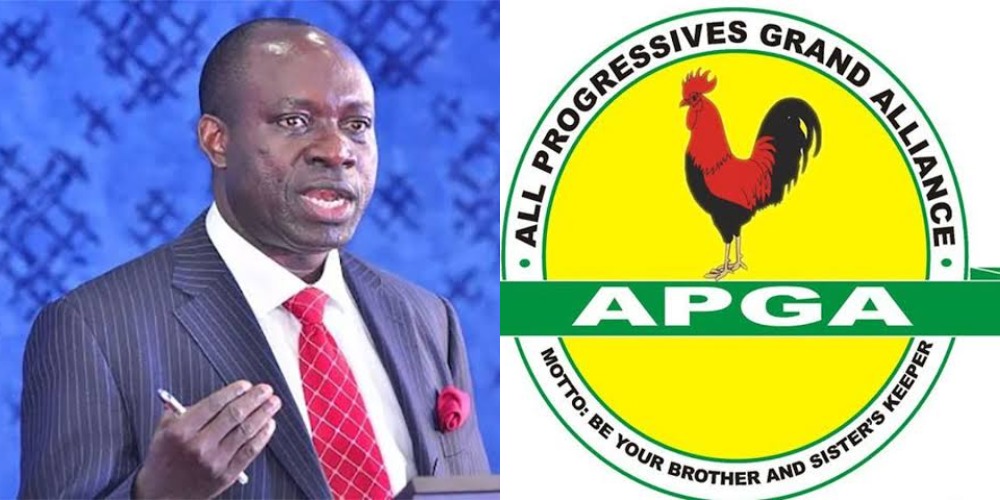 KanyiDaily recalls that last week, Soludo declared his intention to run for Anambra Governorship election on the platform of the All Progressives Grand Alliance (APGA),

While addressing stakeholders of the party in Awka, Soludo said he will empower no fewer than one million youths annually if elected Anambra governor in the November 6 poll,

The professor of Economics called on APGA faithful to deploy measures that would ensure their victory, which he described as a major determinant of the future and lifespan of the party as a political organisation.

“My mission is to work with all members of the party to spread the party across Nigeria. I will turn APGA from a political party into a cooperative movement,” he said.

“Anambra Vision 2070 is a 50-year plan that will make the state liveable and prosperous for our children.

“The election is consequential and no APGA member must joke with the election. APGA over the past 15 years has taken Anambra into global heights.

“In spite of declining receipts from the Federation Account, the state wants to complete an International Airport City, Conference centre, stadium and other facilities.

“Our target is to empower not less than a million youths every year; the poor will be given a series of opportunities to transform their lives. We need to consolidate the lofty economic policies of Governor Willie Obiano. It is a collective responsibility.”

Meanwhile, PDP governorship aspirant for the Anambra election, Dr. Godwin Maduka has boasted that he is prepared to use his personal funds to run the affairs of the state if voted into office.

Maduka also said if given the opportunity to serve, he will build 21 higher institutions of learning in the state so that Ndi Anambra could have greater access to university education. 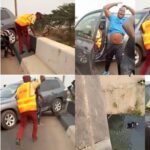 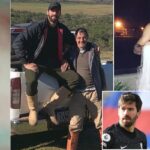