Emeka Ojukwu, son of the late Igbo leader, Chukwuemeka Odumegwu-Ojukwu, has declared his interest to join the race for the governorship seat of Anambra State in 2021. 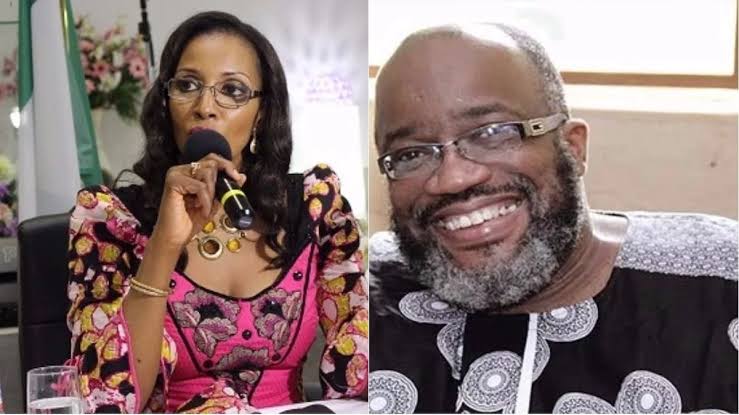 Ojukwu made the declaration in a statement issued on Thursday, November 3, 2020, where he disclosed that he will be contesting the governorship of Anambra on the platform of the All Progressives Grand Alliance (APGA).

In the statement, he slammed his father’s widow, Bianca Ojukwu, over her recent interview that the state governor, Willie Obiano, could not be a replacement to late Ojukwu as APGA leader.

Bianca was said to had criticised APGA leadership over its plans to name Obiano the leader of the party, stating that Obiano knew little or nothing about the philosophy of the party.

However, Ojukwu (Jnr) in the statement faulted Bianca’s comments saying:

“I would have taken a pass on the insinuations, innuendos and outright falsehoods made in the (Bianca’s) interview. I find it exigent from the perspective of an insider, to present the truth so as to preserve and protect the ideals that my late father and mentor held sacred.

“Given his standing by birth, heritage, disposition and calling, Dim Chukwuemeka Odumegwu-Ojukwu never shied away from fully expressing his feelings, observations and apprehensions.

“As a matter of fact, he documented his views concerning Biafra and Nigeria in books and live interviews for ease of reference. Any attempt, therefore, to recast or present his views regarding Biafra or Nigeria without proper references should be considered dead on arrival.

“Claims therefore of what the legend told or did not tell the claimant (Bianca) about Biafra/Nigeria, should be regarded as the views of the said claimant, in pursuit of what, I don’t know.” 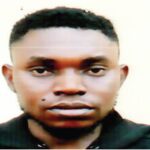 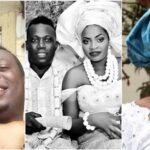