According to The Sun, the thieves used a scanner to clone the signal from the BMW X7’s keyless ignition fob after it was parked outside the Grand Hotel, where Cruise is reportedly staying as he filmed the latest scenes for Mission Impossible 7.

It was gathered that the BMW was recovered “a short time later”, but the actor’s luggage and belongings, reportedly worth thousands of pounds, were stolen after the car was taken in Church Street in the city centre from where it was parked outside the Grand Hotel.

“Tom had been driven around in the car while in Birmingham and some of his ­luggage and belongings were inside it when it was taken. It’s since been recovered by police because it was equipped with an electronic tracking device but everything inside it had gone.

“It’s a huge embarrassment for the security team and the guy who had been driving it was hopping mad — but not as mad as Tom,” a source told The Sun.

READ:  "Nigeria Will Stress You" – Davido Compares His Look On US And Nigerian Passports

A West Midlands Police representative confirmed that a BMW X7 was stolen on Tuesday morning from Church Street, Birmingham, but did not reveal the identity of the owner.

“We received a report of a BMW X7 stolen from Church Street, Birmingham in the early hours of Tuesday morning (24 August), the West Midlands police spokesperson said.

British Transport Police in Birmingham also tweeted a picture of two officers with the masked movie star, with the message: “I promise you, this isn’t Photoshopped.”

READ:  "I Can't Kill Myself" - Mr Ibu's Wife, Stella Cries Out As Husband Lands In Hospital On Their Wedding Anniversary 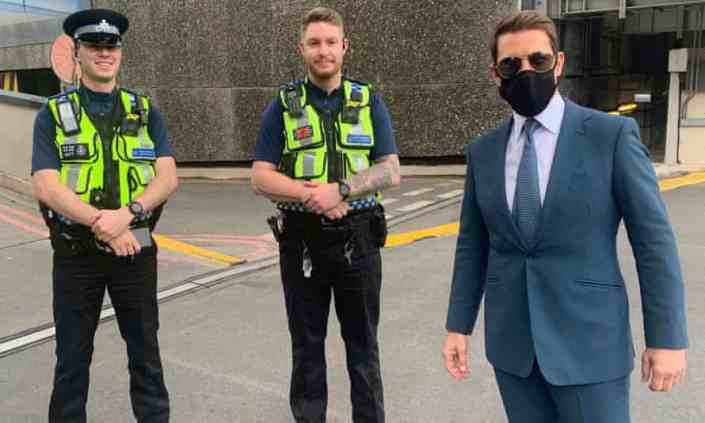 ALSO READ: Tom Cruise’s Lawyer Sue National Enquirer For ‘Hundreds Of Millions’ Over ‘False And Vicious Lies’ About His Client 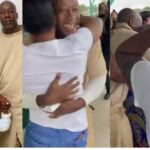 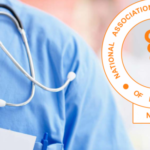