A contestant in the 2019 edition of the Big Brother Naija reality show, Khafi Kareem, who is also a British policewoman, faces being sacked for defying her bosses to appear the reality television programme – before appearing to sleep with Ekpata Gedoni on the show.

According to DailyMail, Khafi a ‘poster girl’ for the promotion of female and black staff in the Metropolitan Police, was warned not to take part in Nigerian Big Brother this year.

But the 29-year-old was granted unpaid leave and entered the show, in which she has formed a relationship with fellow contestant Ekpata Gedoni, 31.

Khafi became the talk of the series after Nigerian news websites shared series of videos of her seemingly having sex a couple of times on the screen with her love interest, businessman – Gedoni.

Gedoni and Khafi reportedly first romped in the house on Saturday, July 20 and then again on Tuesday, July 23.’ The cameras caught them for the third time overnight as other housemates were dead asleep.

A viral video showed the lovebirds moving their bodies in ecstasy under the sheets as they continued their sizzling romance. 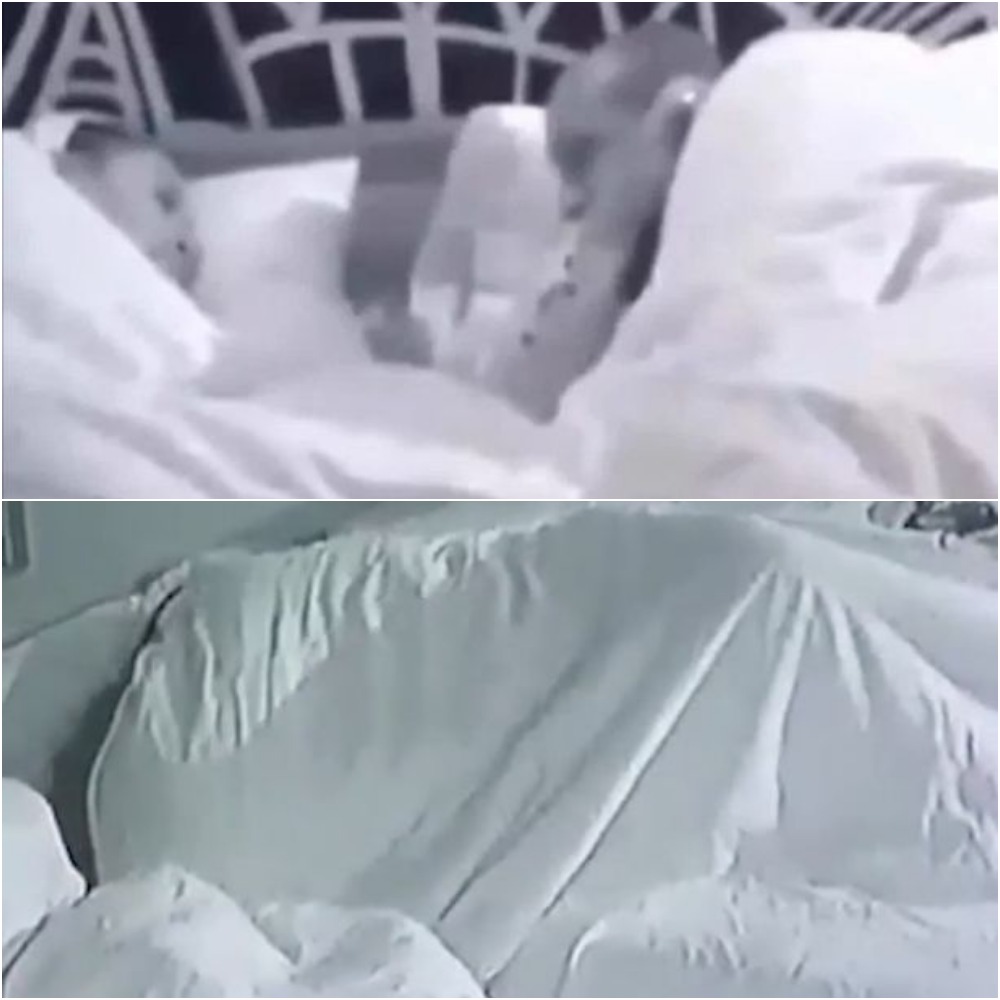 Audiences in Nigeria have been caught up in their liaisons, of which there has been three, but she will now be the subject of an investigation by the Met’s Directorate of Professional Standards.

Scotland Yard said it had not granted Ms Kareem’s request to appear on the programme and that an internal investigation would be carried out.

Her colleagues have expressed their dismay at her ‘tarnishing’ the force’s reputation with her antics. One oh her colleague told the Sun:

“She’s a serving British police officer – it’s outrageous. She asked permission to go on the show but, when her request was refused, she went anyway.

“Her out-of-office email reply blatantly says that she is away from work, yet no one does anything.

“Other officers working with her are furious that she can just disobey orders then swan off the Africa and tarnish the reputation of the force.”

Her participation has also left her fellow officers unimpressed. Another Met source told the Sun:

“There should be no way back for her from this and her superiors will have to act.

“She fitted the mould perfectly for how the modern force wants to portray itself but seems to have got a bit too big for her boots.

“It’s hard to see how can she argue that she hasn’t brought the force into disrepute.”

A Met spokesman said last night: “The Met does not support the officer’s appearance nor does she represent the Met whilst appearing on the show.

“All officers have a duty to behave with professionalism and in a manner that does not bring the Met into disrepute whether on or off duty.

“Those who do not behave professionally risk breaching police standards of professional behaviour, and may be dealt with by way of misconduct proceedings.’

Khafi was used as a ‘poster girl’ for the Met, posing alongside Met Commissioner Cressida Dick to encourage black and female recruitment and celebrate 100 years of women in the force.

She joined the force as a Pc based at Lambeth station in 2015, having worked part-time as a special constable for four years. 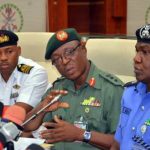 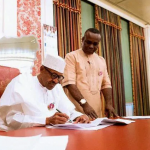