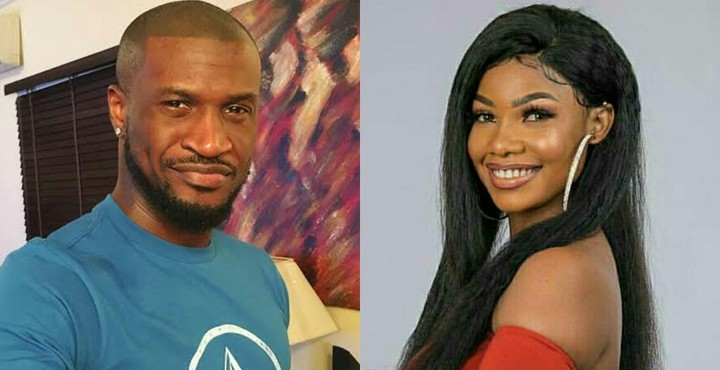 Peter Okoye, formerly of the P-Square famous musical group, has joined celebrities to support housemates in the 2019 Big Brother Naija.

As the BBNaija Pepper Dem Gang show carries on, many viewers are picking and showing support for the housemate they admire the most. Just recently, Peter Okoye made it clear that he likes Tacha, who many have considered controversial.

In a live Instagram video, the singer was captured showing the support for Tacha and even promising to gift her the prize money which is N60 million, if she doesn’t eventually win the BBNaija2019.

Team tacha look what i came across ????..#bbnaija pic.twitter.com/MDcN9MD6mf