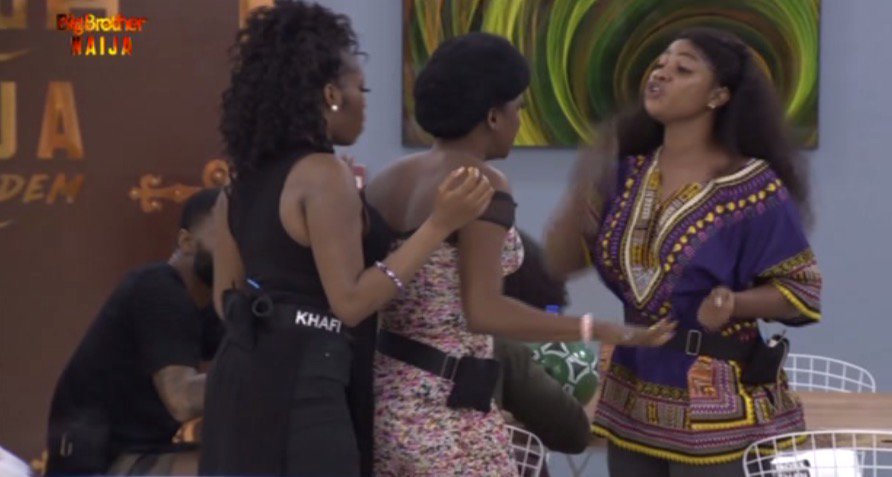 The two housemates got into a fight over fish while other housemates, Khafi, Frodd and Ella tried to make peace between them.

Tacha was said to have cooked and shared the food among her fellow housemate, then gave Thelma a small portion of the fish. 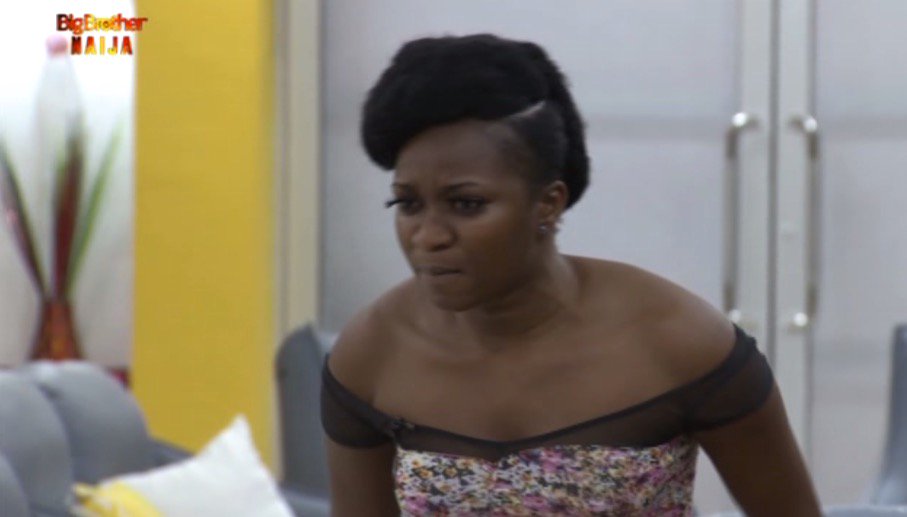 Dissatisfied Thelma complained about the portion which she got and challenged Tacha’s decision.

Angered by her ungratefulness, Tacha picked offense and the two got into a heated exchange of words. Insulting words including ‘dumb’ and ‘fool’ were thrown across the room between the two ladies who seemed to be completely irritated by the actions of each other. 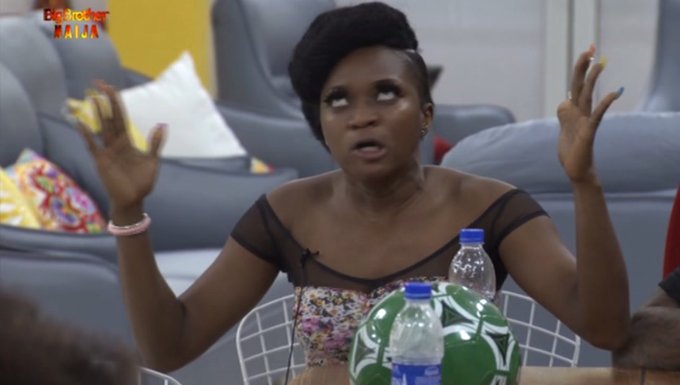 Other housemates tried to prevent the ladies from getting physical which could have led to a dismissal from the show.

BBNaija: Frodd Breaks Down In Tears While Narrating How He Got Into The House [Video]