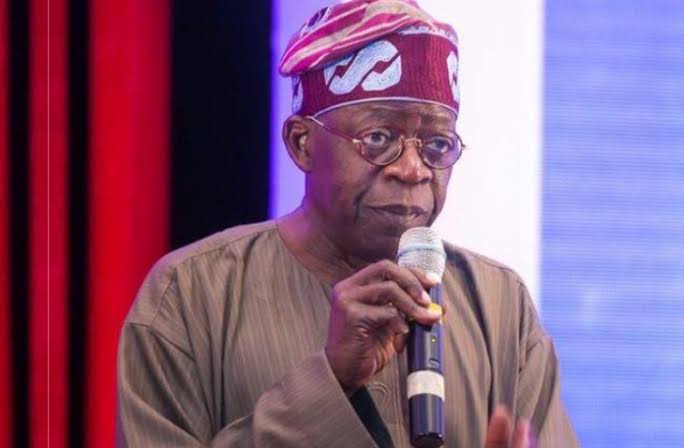 The National leader of All Progressives Congress (APC), Bola Tinubu, has said he has no plans to leave the party for any other as being insinuated by some.

A video had emerged where Bola Tinubu, at the APC Presidential Campaign rally in Abeokuta, Ogun State, was seen allegedly throwing the party’s flag, an action which appears to have been misconstrued by some viewers. (Watch the video HERE).

However, Tinubu in a statement issued by his Special Adviser, Tunfe Rahman on Tuesday denied throwing away the party’s flag as being insinuated. He claimed that the flag was thrown in the direction of the National Chairman, Adams Oshiomhole, who in turn was meant to give it to the party’s governorship candidate in the state, Prince Dapo Abiodun. The statement reads:

“With but a few precious days until the election and with its chance of victory running out even faster than the time, the Peoples Democratic Party now grasps at the most nonsensical and desperate tactics to salvage its falling enterprise. However, a drowning man cannot toss himself a lifeline. Nor can the PDP succeed in turning the innocuous attempted exchange of a flag between the National Leader and National Chairman into a rift in the APC’s successful campaign.

“An incident did actually occur at the Ogun State APC rally but it is not the one PDP has concocted. The true incident that should be reported and condemned is that people who furtively oppose the party and the president tried to infiltrate and disrupt this rally. The attack by these operatives was disrespectful of the office of the president and could have potentially harmed the person of the president.

“Such antics have no place in our political discourse. The author of these misdeeds should desist before real harm is done. Now to the crux of the opposition’s latest antics. If the issue of the flag has become the hotspot of the PDP campaign, then they are in serious trouble.

“During that portion of the Ogun rally, the National Chairman and others were looking for a party flag. Asiwaju Tinubu spotted one within his reach. He picked it up and attempted to toss it to Chairman Oshiomhole so that the Chairman could present it to the party’s gubernatorial candidate Prince Dapo Abiodun. If you want to fault Asiwaju for anything in this matter, your critique can only be limited to the accuracy of his toss. Any attempt to enlarge the episode beyond this is fiction and mischief writ large.

“As the National Leader, Asiwaju Tinubu is thoroughly faithful and committed to the APC. It is unthinkable that he would leave the party. Moreover, there is no reason for him to do so. He has been hard at work for the victory of the APC and all of its candidates in the upcoming election.

“Asiwaju understands the bigger picture. He knows what is at stake in this election. Either the nation moves forward along the progressive path of the APC or it will be forced to retreat into the ills of the past created by the PDP. With the nation’s future hanging in the balance, Asiwaju will not allow himself to be deterred by petty mischief.

“Those spinning this matter should make better use of their imaginations. Asiwaju is not going anywhere. He remains gidigba (solid) in APC. And after the election, he will be there celebrating the APC’s and this nation’s victory over those who would prevent us our rightful future.” 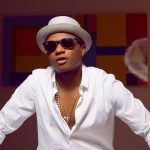 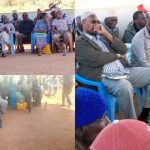