A Peoples Democratic Party (PDP) governorship aspirant for the 2021 Anambra State election, Dr. Godwin Maduka has boasted that he is prepared to use his personal funds to run the affairs of the state if voted into office. 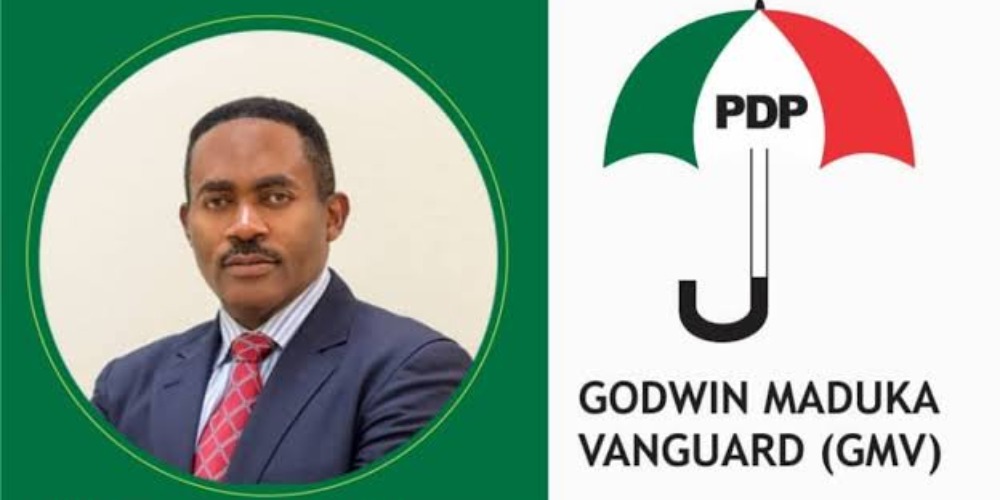 Maduka, who owns Las Vegas Pain Institute in the United States, stated this in his Umuchukwu country home in Orumba South LGA during a programme he organized for the youths of the state over the weekend.

Describing himself as “a billionaire in all currencies”, the US-based medical doctor said, “I’m rich enough to run Anambra State Government with my personal money.”

“I have great plans for Anambra State and Anambra people. I just addressed a group of market women associations who came to pay me a solidarity visit. I told them we would stop flooding this place with things we can produce once I become governor.

READ ALSO  If You Truly Respect Me, Please Do Not Attack Father Mbaka - Peter Obi

“People may say that the government has limited resources, but let me ask you, have you ever looked into the books of the government? The one they call security votes, has anyone ever accounted for them?

“The advantage is that I am one person who knows where to find funds to build infrastructure. It is not about government funds. I know where to source funds, and I also have my personal money. I am going to use my money to run the government. As a personal citizen, I have been doing it, and we will do more.”

KanyiDaily had earlier reported that Dr Godwin Maduka also promised to build 21 universities if elected as governor of Anambra State in 2021.

READ ALSO  "We Would've Put An End To Herdsmen In South-West, But Yoruba Leaders Stopped Us" - OPC 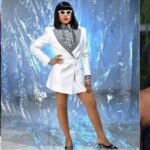 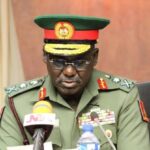