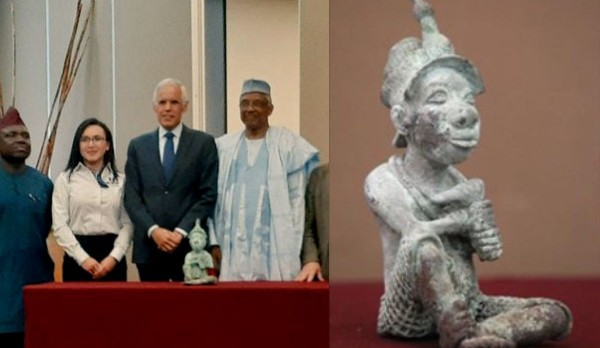 The Mexican government, on Tuesday, returned to Nigeria an ancient bronze sculpture seized by customs agents at the International Airport of Mexico City.

The customs authorities at Mexico City Airport were said to have detected the sculpture when its buyer tried to smuggle it to their country.

The sculpture, from the 6th century southwestern Yoruba city of Ife, shows a man wearing woven pants and a hat, sitting with his legs crossed and holding an instrument. 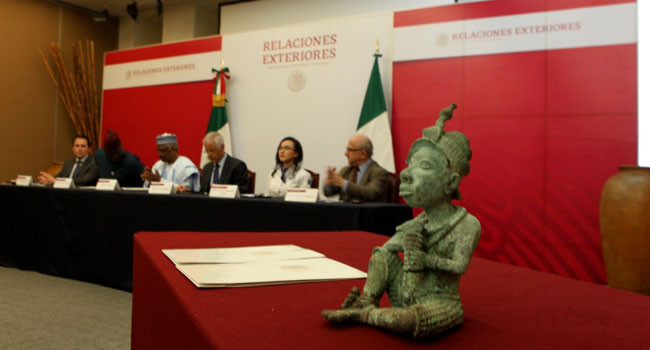 “Specialists from the National Institute of Anthropology and History determined that it was a piece of Yoruba origin,” Diego Prieto, head of the agency, told a press conference.

“A beautiful bronze piece, and that being of Nigerian heritage, it should return to its home.”

Officials did not offer more details about the sculpture’s exact origins or the circumstances of its confiscation.

“It was also determined that it had been illegally exported,” the Mexican foreign ministry said. 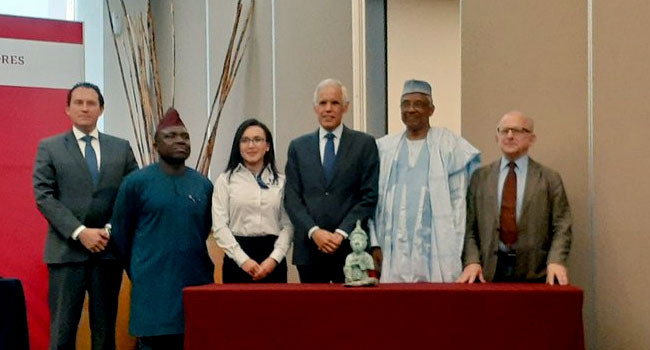 Nigerian Ambassador, Aminu Iyawa acknowledged the work of the Mexican authorities in recovering the sculpture. (AFP) 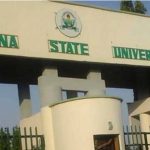 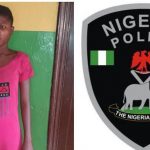