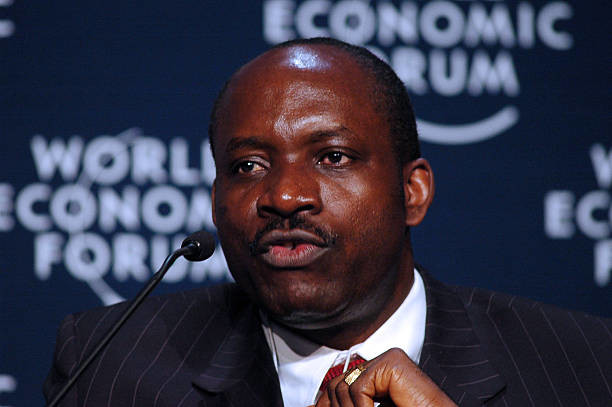 Former Governor of Central Bank of Nigeria (CBN), Prof. Charles Soludo believes that in the near future, rich Nigerians won’t be able to sleep because the poor, homeless and angry are awake.

Soludo stated this while making a presentation on economic restructuring at a programme, tagged ‘The Platform’, organized by Covenant Christian Centre on Tuesday, October 1st, 2019.

According to him, if high poverty and unemployment rates are not quickly tackled, the rich in the country will suffer greatly.

“With an urbanisation rate of over five per cent, the conflagration that might ensue when hundreds of millions surge to the cities but can’t find jobs, housing, water, and food can only be imagined. Soon, I believe, the rich won’t be able to sleep because the poor, homeless and angry are awake.

“Whatever the case, the challenge is how to deliberately optimise the potential of the huge youthful population to be highly productive at home and competitive or exportable abroad.”

Soludo lamented that the country had not been able to diversify away from oil and gas over the years despite efforts by successive governments.

According to him, the next bigger-than-oil export earner for Nigeria would potentially be its human capital. He said:

“Nigeria earns almost as much from oil as it earns from remittances from the diaspora. But we cannot export illiterates in a world driven by the digital revolution.

“The easiest way to waste the future is to continue to churn out millions of semi-illiterates, largely unemployable citizens, most of whom see criminality as the only way to escape poverty trap or drug as the opium for solace.” 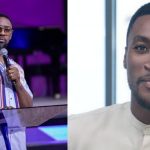 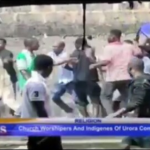