A human rights activist, Aisha Yesufu has described President Muhammadu Buhari as an “ineffective, incompetent and clueless Commander-In-Chief” who doesn’t even bother about what is happening in the country. 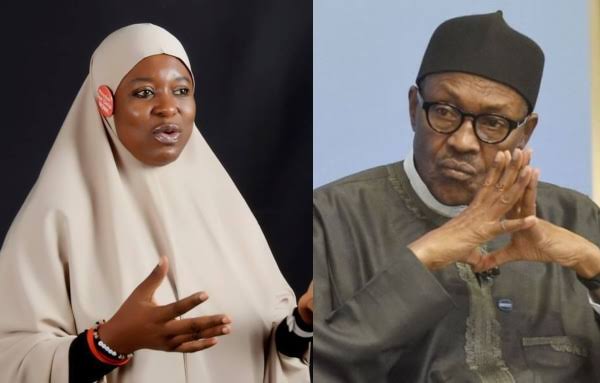 Aisha stated this on Channels Television’s Politics Today on Friday, while reacting to the abduction of over 300 female students of Government Girls Secondary School, Jangebe, Zamfara State.

In a strongly worded statement on Friday night, President Buhari had warned bandits that he would not succumb to threats and blackmail.

He had also said that his government had the capacity to deal with them but has not taken drastic action to avoid a situation where captives are used as shields.

When asked on what she thinks of Buhari’s statement, Aisha said said Nigerians are used to a president “whose words are meaningless”.

She said the President’s body language had been an enabler to the perpetrators which is why his government can’t fulfill the primary responsibility of protecting lives.

“What I make of the statement is absolutely nothing. We are used to a president whose words mean nothing. He says one thing, and another thing happens.”

“The body language of President Muhammadu Buhari enables the terrorists. They know that we have an ineffective President and Commander-In-Chief, we have an incompetent one a clueless one, who does not even bother about what is happening in the country.

“Yesterday we buried seven military officers, the best that we have, the nation was in mourning and the President was a few minutes away from where they were and the president didn’t even turn up, what does that signify? It Is high time we began to make serious demands on the president.

KanyiDaily had reported how over 300 female students where abducted on Friday morning when gunmen stormed the GSS School, Jangebe, Zamfara State. 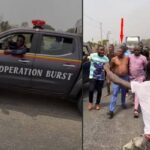 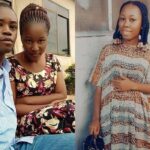