President Muhammadu Buhari has vowed to fix the worsening security situation in the country before the end of his tenure in 2023. 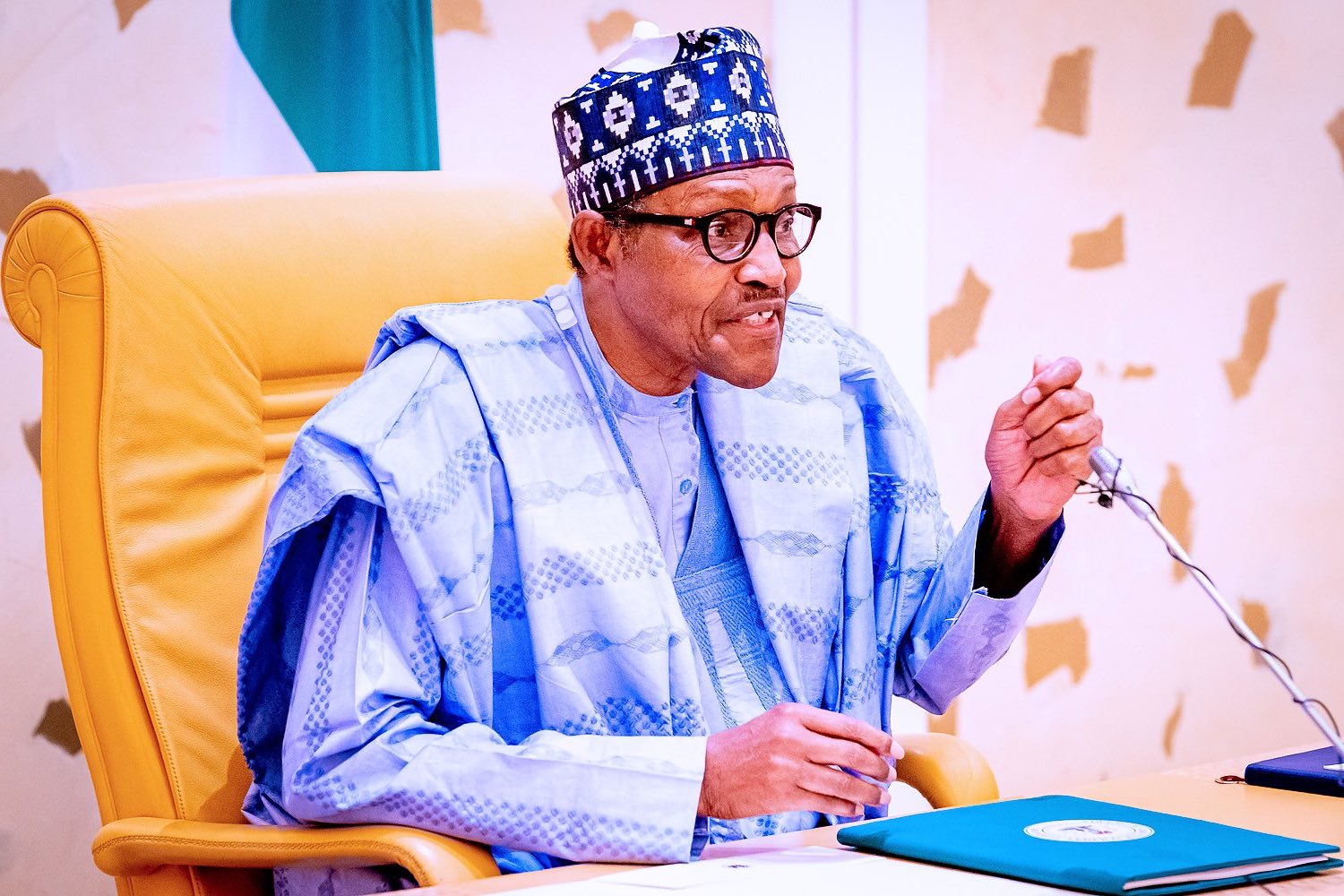 Buhari stated this while speaking on Thursday during the National Security on Council meeting, which he presided over at the Presidential Villa, Abuja.

The president said he is not prepared to leave office as a failure and he is determined to turn things around in the war against insecurity.

According to him, he would do whatever it takes to ensure he does not leave the country in security crisis by the time his term of office ends.

Relating the President’s charge during a chat with journalists after the meeting, the National Security Adviser (NSA), Major General Babagana Monguno (Rtd), said Buhari also expressed his readiness to make more changes in the security architecture if necessary.

Monguna said the President told the meeting that he will continue to make changes if he is not satisfied, adding that all the issues brought before the President centered mainly on the successes recorded in the operations in the Northeast.

According to him, large numbers of Boko Haram fighters are surrendering in the Northeast, noting “never had such large numbers leave the terrorist camp, owing to the relentless activity of the security agencies.”

The NSA, who stated that there is good cooperation, synergy and intelligence-sharing among the Armed Forces, said President Buhari was happy with the briefs he received.

“It is evident that a lot of successes have been recorded. Large numbers of people are surrendering in the north-east as a consequence of the relentless efforts of the armed forces, intelligence and security agencies.

“This is very, very evident. We’ve never had such large numbers of people defecting from the other side, back to the Nigerian side, mainly, as a result of many issues within the theatre, issues of infighting among the various factions of the terrorist groups.

“But the new drive of the armed forces, the police, the intelligence agencies, there’s been greatest cooperation, greater synergy intelligence sharing, as well as our partners in the regional intelligence fusion unit.

“So the president was briefed, the president is quite happy that there’s been tremendous success, especially with the advent of the new service chiefs and inspector-general of police.

“And he’s also made it very, very clear that he’s not ready to exit government as a failure. He is not going to tolerate that he’s made changes and is ready to make further changes if he is not satisfied. He is completely determined to ensure that there’s a turnaround in the fortunes in the theatre of operations.”

He added that “the atmosphere is improving” in the north-east and north-west, but “a lot has to be done”.

The NSA said the issue of hunger in the country, which he described as an “emergency situation”, was also discussed at the meeting.

“The president is not oblivious to the pains of the people and is working with the vice-president and other members of council, the relevant ministries, departments and agencies of government to address this issue.

“As far as it’s concerned, it’s also an emergency situation that people should not be left to wallow in hunger, and in despair, this is something that he’s also going to look into. And he’s going to use all the necessary, all the relevant tools at his disposal to address the issue of widespread hunger.”

Monguno said the president has given directives to address the recent killings in Plateau state.

On the plans for Boko Haram insurgents who are surrendering, he said: “I don’t want to immediately divulge what has been decided on those plans till the president takes a firm decision.”

KanyiDaily recalls that the Emir of Daura, Umar Faruk Umar had said Nigeria is lucky to have President Buhari as its leader at this difficult time.

READ:  Herdsmen Say All Lands Belongs To Buhari As They Attack, Rape And Chase Delta Women From Farms 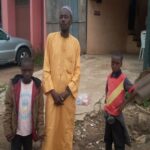