President Muhammadu Buhari has called on Nigerians to be fair in their criticism against his administration, saying his government was doing its best on insecurity in the country. 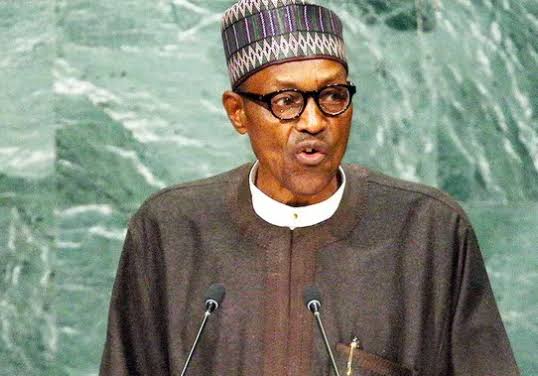 In a statement issued by his Special Adviser, Media and Publicity, Mr. Femi Adesina, the President insisted that the security situation in the country has improved, stressing it was no longer as bad as it was prior to his assumption of office in 2015.

Although he admitted that there were still what he described as occasional Boko Haram problems, Buhari reminded Nigerians of the previous security situation in the North-East.

“Those criticising the administration should be fair in terms of reflecting on where we were before we came, where we are now and what resources are available to us and what we have done with the limited resources.

“We had to struggle paying debts, investing in road repairs and rebuilding, to revamp the rail and try to get power. This is what I hope the elite, when they want to criticise will use to compare notes.”

On the security situation, especially in the North-east, the president said:

“Still, there are problems in Borno and Yobe, there are occasional Boko Haram problems, but they know the difference because a lot of them moved out of their states and moved to Kaduna, Kano and here (in Abuja). We were not spared of the attacks at a time. The government is doing its best and I hope that eventually, our best will be good enough.”

This is coming a few weeks after President Buhari said he is extremely worried about the high rate of insecurity in the country, adding that the efforts of his security chiefs “are not good enough”. 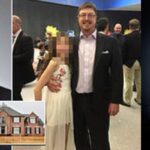 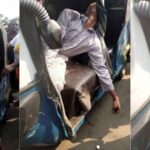