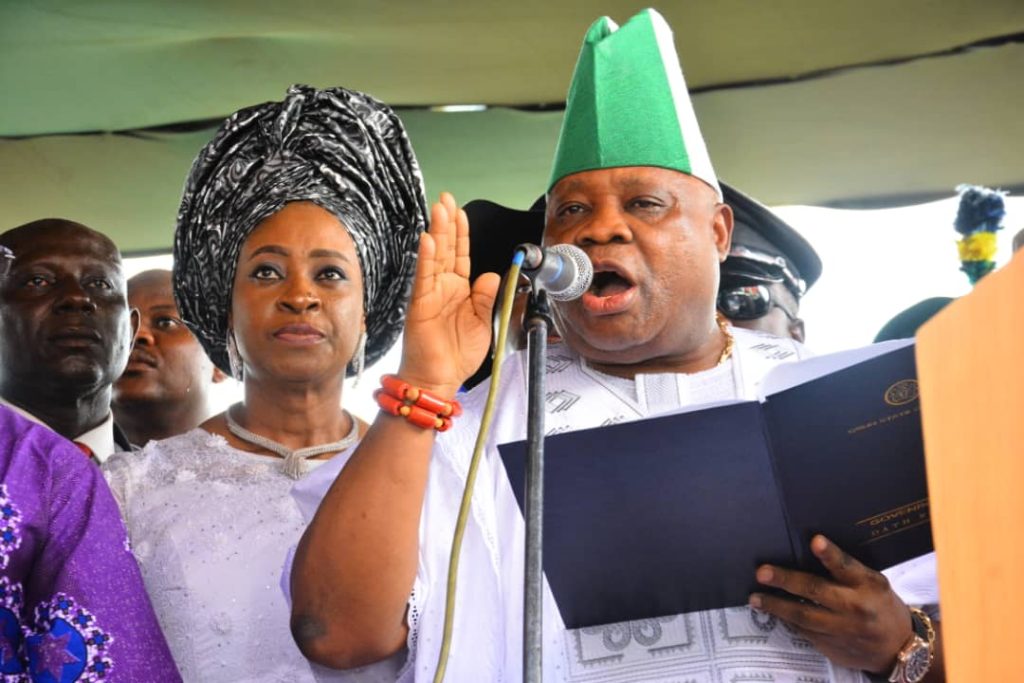 This comes less than 24 hours after his inauguration as governor of the state.

This was contained in a statement issued by the governor’s Chief Press Secretary, Olawale Rasheed.

The affected monarchs, according to the statement, include Akinrun of Ikinrun Oba Yinusa Akadiri; Aree of Ire Oba Ademola Oluponle, and Owa of Igbajo, Oba Gboyega Famodun.

It ordered the monarchs to vacate the palace, asking security operatives to take over.

The statement reads: “All employments in the service of Osun State Government made in any capacity into any capacity in all the Ministries, Departments, Agencies, Commissions, Boards and Parastatals after July 17th, 2022 be and are hereby nullified.

“Executive Order number five on Chieftaincy Affairs and appointment of traditional rulers. All appointments of traditional rulers made by the Osun State Government after 17th July 2022 are hereby ordered to be reviewed to ensure there was strict compliance with due process of chieftaincy declarations and native law, custom, and tradition relating to such chieftaincies. In the case of Ikirun, Iree, and Igbajo, to avoid further breakdown of law and order, the appointments of Akinrun of Ikinrun, Aree of Ire, and Owa of Igbajo are hereby put on hold pending review. Subsequently, the palaces of Akinrun of Ikirun, Aree of Iree, and Owa of Igbajo should remain unoccupied, while security agencies are hereby ordered to take charge.”

A statement by the Secretary to Osun State Government, Teslim Igbalaye, also announced the suspension of the chairman of the Osun State Independent Electoral Commission (OSIEC), Mr. Segun Oladitan, and its members.

He noted that the suspension was a sequel to several petitions bothering on financial impropriety, dereliction of duty, absenteeism, and abuse of office against the said Chairman and members of the Commission.

Meanwhile, Kanyi Daily reported that the outgoing governor of Osun State, Gboyega Oyetola on Saturday night, said he looks forward to continuing governing the state again, as he anticipated victory from the court.

Oyetola in a farewell message said he would be stepping aside as a law-abiding citizen, adding that the outcome of the Osun governorship election that produced Ademola Adeleke was still being challenged in court. 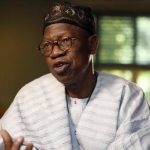 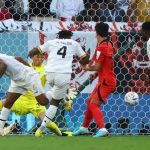