Former President, Olusegun Obasanjo said many politicians aspiring for the presidency in 2023 should have been jailed for corrupt practices if the country’s anti-graft agencies had done their jobs properly. 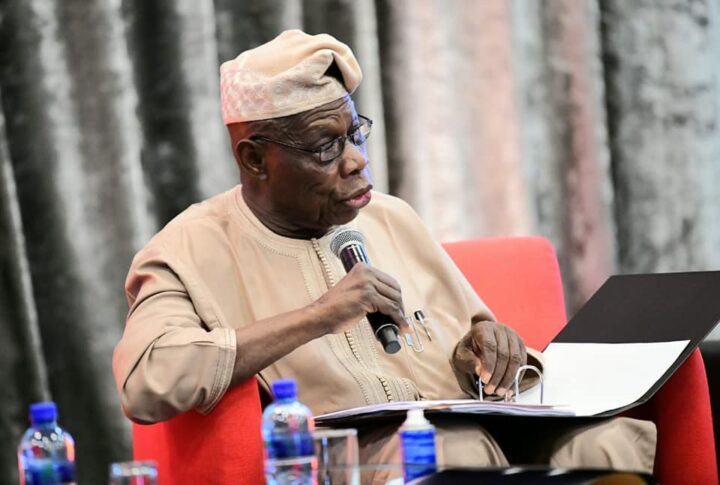 The ex-president. who stated this while speaking on Saturday in Ogun state during a symposium to mark his 85th birthday, denied a report circulating on social media that there are three people from the south that he’s sponsoring for the presidency in 2023.

Obasanjo said he has not endorsed any politician for the forthcoming election, adding that all presidential aspirants must be “properly x-rayed” and Nigerians be educated to make a choice for the sake of national development.

He argued that if the Independent Corrupt Practices and Other Related Offences Commission (ICPC) and the Economic Financial Crimes Commission (EFCC) had done their jobs properly, many politicians aspiring for political positions and their supporters should have been jailed.

The former president insisted that Nigerians must learn from the events of the past and put aside sentiments in choosing the next president of the country, adding that those who have no integrity in “small things” cannot have integrity in “big things” like the presidency.

Obasanjo said: “I read and hear about endorsement and statements in support of candidates that I frankly have not made and forming next political parties that I can never get involved in. I was told that social media credited to me names of three people from the south that I am sponsoring for presidency in 2023.

“My friend, Professor Ango Abdullah, who brought this to my knowledge remarked that he did not believe that I made such a statement because it was out of my character. I have neither named names nor stated my position.

“In a situation like the one we are in, I will not rush into naming names without necessary consultations and well-defined principles and criteria. We need to be clear about what Nigeria needs today and why Nigeria needs it. Only then can we answer the question of how that will inform us of the criteria and characteristics for determining who.

“Since 1999, we have changed from one political party or another we have manoeuvred and manipulated to the point that election results are no longer reflections of the will of the people.

“And we seem to be progressively going back rather than going forward politically, economically and socially.

“We have activities without requite actions and personnel to move us forward. If we continue in the same pattern of recycling, sweet-word campaigning, manoeuvring without the substance of integrity, honesty, patriotism, commitment, outreach, courage, understanding of what makes a nation and what make for development, we will soon have to say goodbye to Nigeria as a nation.

“I cast a cursory look at some of the people running around and those for whom people are running around. If EFCC and ICPC will have done their jobs properly and supported adequately by the judiciary, most of them would be in jail. Any person who has no integrity in small things cannot have integrity in big things.

“Any person who has no integrity in small things cannot have integrity in big things. Fixing Nigeria must begin on the principles of nation building, not necessarily on emotion, sentiments, euphoria, ignorance, incompetence, ethnicity, nepotism, bigotry, sectionalism, regionalism, religion or class.”

The former president added that security, stability, development and a robust economy “can only be taken care of if we get the issue of the nation-building right”.

KanyiDaily recalls that Olusegun Obasanjo had urged older politicians to step down for the younger generation, stressing that “something is wrong” if the people of his generation are still contesting for public offices in Nigeria. 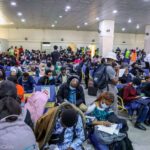 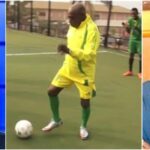