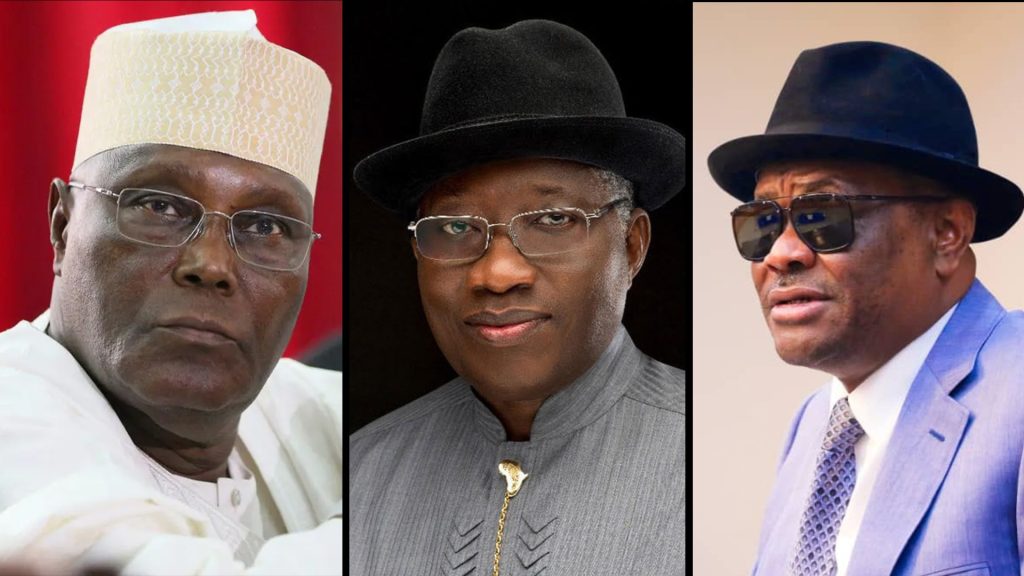 He spoke on Tuesday when Ebonyi State Governor, David Umahi commissioned the Akpabu-Itu-Umudiogha road in the Emohua Local Government Area of Rivers.

Wike said Jonathan traveled to London in 2015 to meet Atiku, but he was “embarrassed” by the former vice president who told him to relinquish his PDP ticket.

The governor said he is not asking Atiku to step down as the PDP presidential candidate for the 2023 elections, but that the former VP should ensure the removal of Iyorchia Ayu as the party’s national chairman for a southern replacement.

“You know the condition he (Atiku) gave Jonathan? He should relinquish his ticket not to run as the President of Nigeria. That was the presidential candidate of a ruling party. He gave him a condition, telling him to relinquish that ticket.

With the 2023 presidential poll about three months, there are fears that the intra-party squabbles between Wike and Atiku over the chairmanship of Ayu would affect the chances of the PDP at the polls next February. 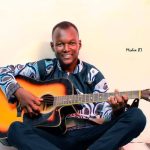 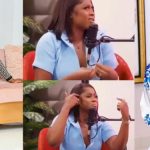