Former vice-president, Atiku Abubakar has held a closed-door meeting with Rivers State Governor, Nyesom Wike, whom he defeated at the presidential primaries of the Peoples Democratic Party (PDP). 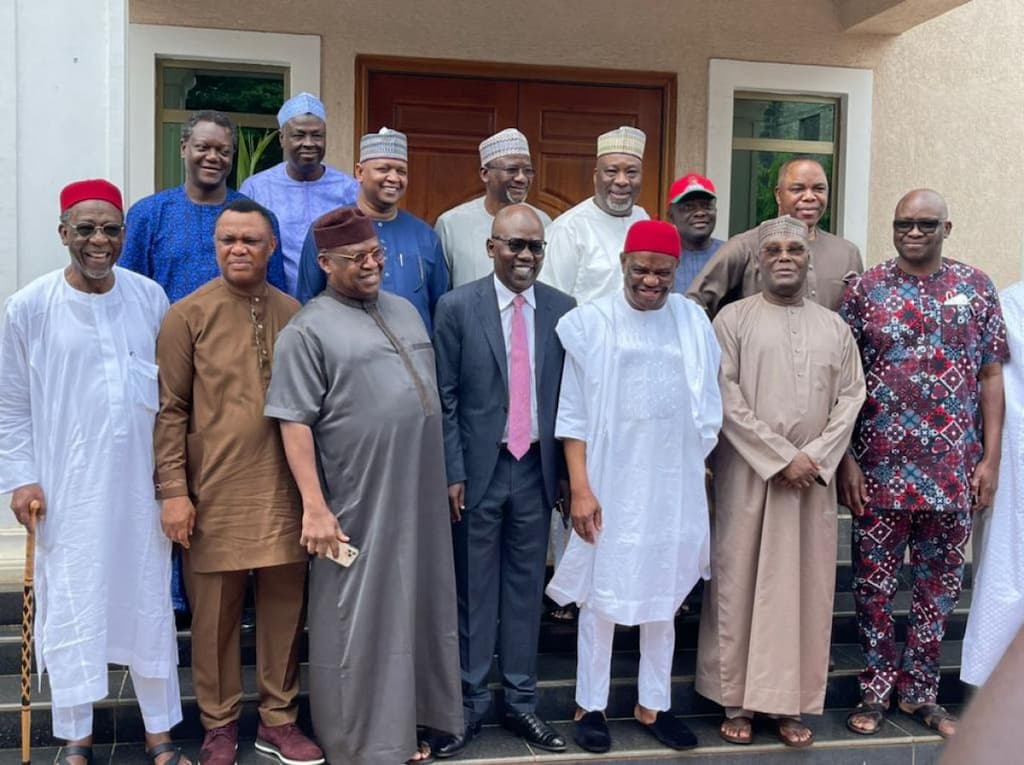 KanyiDaily had reported how Atiku defeated Wike at the PDP presidential primary in Abuja on Saturday night to emerge the party’s flag bearer for the 2023 general election.

Atiku emerged winner of the primary election after Sokoto State Governor, Aminu Tambuwal, who was one of the PDP presidential aspirants, stepped down and directed his delegates to vote for the vice-president.

Although Wike had assured that he would work with whoever emerged as party’s presidential candidate, but he was conspicuously absent from the stage when Atiku was giving his acceptance speech.

Wike, who had previously complained about the role ethnic politics played in making Atiku candidate, was visited by the PDP National Chairman, Iyorchia Ayu, for a reconciliation meeting at the governor’s house in Abuja.

It was also gathered that the Ayu-led team held a fence-mending meeting with Wike, Atiku, Tambuwal and former Ekiti State Governor, Ayodele Fayose, amongst other PDP chieftains.

The also used the opportunity to discuss the choice of vice presidential candidate to further heal the political injuries recorded before and during the primary election.

Two zones, the South East and South South have been mentioned in previous discussions relating to the choice of the running mate.

“What is topical and crucial to the issue of reconciliation now is how we can apply all factors, including the issues of choice of vice presidential candidate to political healing.

“It has been suggested in meetings before and after yesterday’s presidential primary election that the party and its leaders must be actively involved in the process of selecting the running mate to Atiku.

“We must avoid a situation that suggests that only those who were in his political camp could contribute to the discussion on how to appoint the vice president candidate,” a member of PDP NEC said.

The source said the meeting ended on a convivial note, as Atiku and Wike promised to work together to displace the All Progressives Congress (APC) from power in 2023.

Meanwhile, Peter Obi has emerged as the presidential candidate of the Labour Party after withdrawing from the Peoples Democratic Party (PDP). 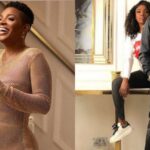 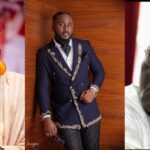