Ohanaeze Ndigbo has lambasted the embattled leader of the Indigenous People of Biafra (IPOB), Nnamdi Kanu, for jeopardizing the chances of the South East region producing the president of Nigeria in 2023. 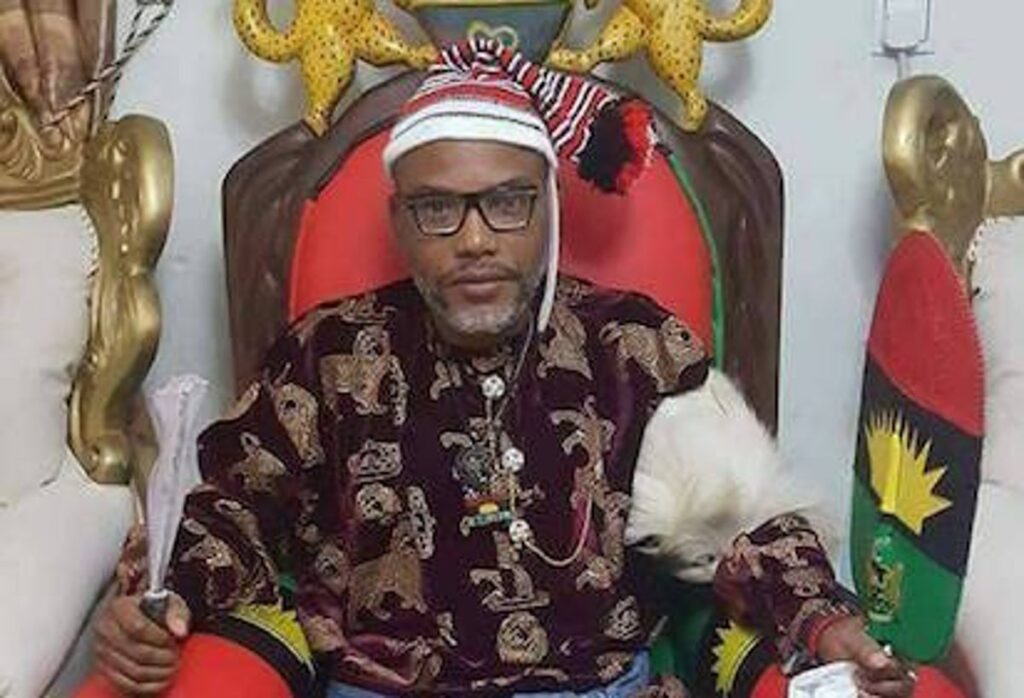 In a statement on Saturday, Ohanaeze Deputy President-General, Dimm Uche Okwukwu said Kanu’s agitations, pronouncements, actions, omissions, and commissions would affect the chance of the Igbos producing the nation’s next leader to succeed President Muhammadu Buhari.

He recalled how Kanu advice his followers not to participate in voters’ registration and destroy their Personal Voters Card (PVCs), noting that the IPOB leader is not getting it right because he has subscribed to violence.

Ohanaeze, however, appealed to Nigerians not to mirror Igbos from the eye of Kanu, adding that Ndigbo are peace-loving people who are always willing to live in harmony with other Nigerians.

“Marginalisation has a way of producing results and you will agree with me that majority of the people are poor and marginalised,” Okwukwu said.

“When you tell them what they want to hear, these poor marginalized people will follow you; but Nnamdi Kanu is not getting it right because he has subscribed to violence as a way and has not limited it to Igbo leaders.

“He has attacked Asiwaju in Lagos, Ekweremadu, Rotimi Amaechi; he has threatened to kill Igbo leaders and governors so he not only attacking outsiders; he is also attacking his Igbo brothers and sisters.

“The point I’m making is that we must consciously take Nnamdi Kanu and put him where he belongs. He is not an Igbo leader and cannot speak for Ndigbo.

“Igbos don’t subscribe to violence, anarchy, or destruction of lives and properties; this is my argument. Igbos are willing to live in harmony with other tribes in Nigeria.

“Igbos are saying 50 years after the war, allow an Igbo man to occupy the Presidency. Jonathan ruled for six years and Nigeria did not disappear; Yorubas have been in power, the North has ruled, now allow the Igbo. If you give them the presidency will they have any other argument tomorrow? Will they say Nigeria is marginalizing them? The answer is no because people will ask they were in the presidency for eight years what did they do with it.

“Kanu’s agitation will certainly to a large extent affect our chances. Nnamdi Kanu’s agitations, pronouncements, actions, omissions and commissions affect us in one way or the other.

“He is preventing voters’ registration in Igbo land, he is asking supporters to destroy their PVC. So, apart from the fact that Nigeria needs us to some extent, they mirror us through Nnamdi Kanu’s actions.

“The outcome of his action is jeopardizing our desire because when you say people should destroy their PVCs and not participate in voters’ registration, it affects us, I won’t deny that in one way or the other.

“However, I’m appealing that nobody should mirror the Igbos through the actions of IPOB.” 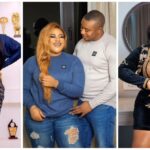 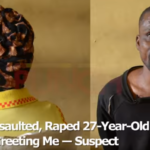