The convener of Concerned Nigerians, Deji Adeyanju has called on all the presidential aspirants on the platform of the Peoples Democratic Party (PDP) to drop their 2023 presidential ambition for the former governor of Anambra State, Peter Obi. 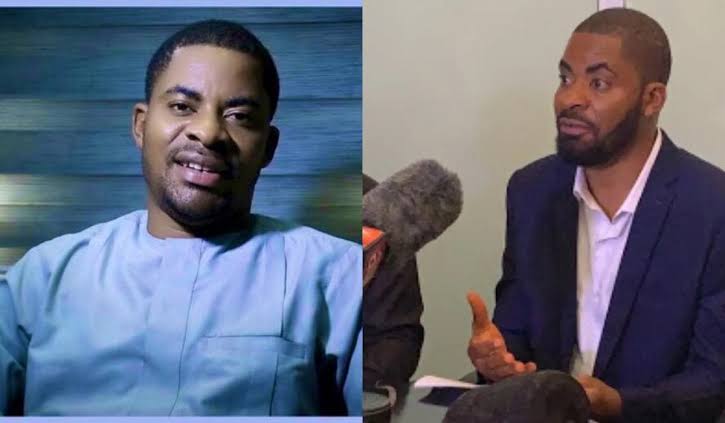 In an open letter on Monday, the activist said PDP presidential aspirants like Governor Nyesom Wike, Bala Mohammed, Emmanuel Udom, Aminu Tambuwal, and others should put their ego aside and support Peter Obi’s presidential election.

According to him, Obi has what it takes to get PDP back into power, adding that his presidency will not only heal the nation’s fault lines but will also restore the country’s economic growth.

Adeyanju said, “With the recent signing of the Electoral Act Bill into law, there has been a flurry of political activities geared towards the 2023 presidential election. Naturally, several political actors within the People’s Democratic Party (PDP) have shown interest to vie for the office of the president of the Federal Republic of Nigeria.

“However, I have noticed with dismay that rather than close ranks, some governors of the PDP stock have engaged in a “fight to finish” in an attempt to emerge as the PDP’s presidential candidate. Sadly, there seems to be no voice of reason to call the governors to order.

“It should be noted that if the PDP fails to produce a candidate that will resonate with the average Nigerian, the party may find itself out of power for another 8 years, with the attendant consequence of becoming a mushroom party and subsequent extinction.

“Accordingly, the business of who becomes the PDP’s presidential candidate is a business that affects all Nigerians. Hence, this open letter.

“I urge the PDP governors, especially Governors Nyesom Wike, Emmanuel Udom, Bala Mohammed, Aminu Tambuwal and other PDP governors to put their ego aside, come together and pick one of them as PDP’s presidential candidate.

“At this time, equity, fairness and justice demand that the office of the president of the Federal Republic of Nigeria be zoned to the South East.

READ:  How Charly Boy Betrayed Deji Adeyanju And “Our Mumu Don Do” Movement By Collecting Money From Buhari To Attack Atiku

“Peter Obi stands head and shoulder over all other candidates from the South East, whether of the PDP or of the APC. He is a consummate businessman and a trusted political administrator.

“His candidacy is one that will require little or no campaign, as Nigerians across board are already agitating for him to become the president. It is, therefore, politically wise to support his aspiration. A Peter Obi presidency will not only heal the nation’s fault lines but will also restore the country’s economic growth.

“It must be stated that if the governors fail to agree on either of the foregoing options, Alhaji Atiku Abubakar will almost certainly become the PDP’s presidential candidate.

“An Atiku’s presidency will be a continuation of the present gerontocracy that has set the country several years back. I hope that the PDP and its governors will heed this timely warning.”

This comes a few hours after Rivers State Governor, Nyesom Wike declared his intention to contest the 2023 presidential election, saying he’s the best man to wrestle power from APC. 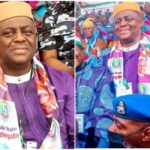