Former Vice-President, Atiku Abubakar has expressed confidence that he will win-win the 2023 presidency on the platform of the Peoples Democratic Party (PDP). 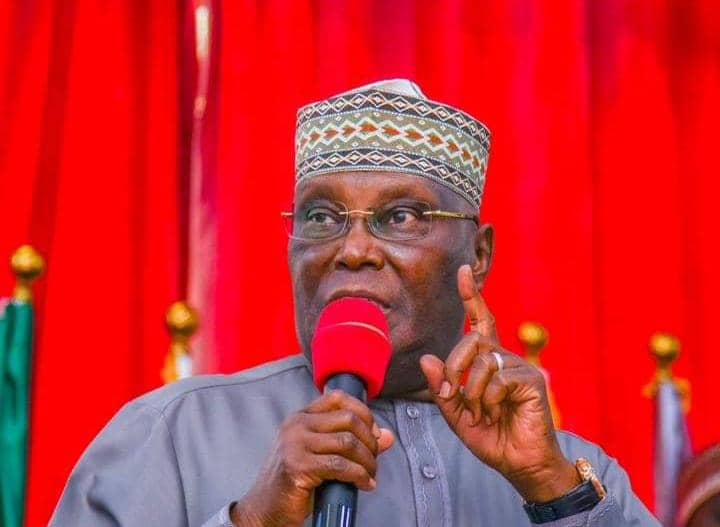 The ex-vice president spoke on Thursday at a meeting with the South-West PDP leaders ahead of the party’s primary scheduled for May 2022.

According to him, he stands a chance to win owing to his performance as the PDP presidential candidate in the 2019 general election.

He said, “If I had garnered nearly 12 million votes in the last election, why would I not be given the right of first refusal, because everybody else is going to start from zero level now?” he asked.

“The reason why APC came into being is because they saw Buhari [with] the same 11 to 12 million votes he garnered in the previous election.

“They said ‘look, this man has already 11 to 12 million votes; why can we not give him our ticket so that we can win the election?’ That was how he got the ticket. So, why not give me the right of first refusal since I am still capable, I am still able, I am still agile.

“This is what I want you to consider as you make up your mind to vote in the next convention. These are straightforward simple analyses which I want to put before you. You are all very informed; you are very well educated; there is no issue of sentiment here.

The right of first refusal gives the holder of the right the option to enter into a transaction before anyone else, and Atiku wants PDP to prioritise him for the party’s ticket.

The former vice-president also urged the PDP south-west leaders to reflect on the 2023 elections, especially on the candidate who can secure victory for the party.

KanyiDaily recalls that Atiku Abubakar had recently advised Nigerian youths to be consistent and courageous in taking active participation in politics. 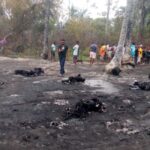