The Technical Committee for the Actualisation of Atiku Abubakar has distanced the former vice-president from the arrangement to produce a Northern consensus candidate for the People’s Democratic Party (PDP) presidential primary. 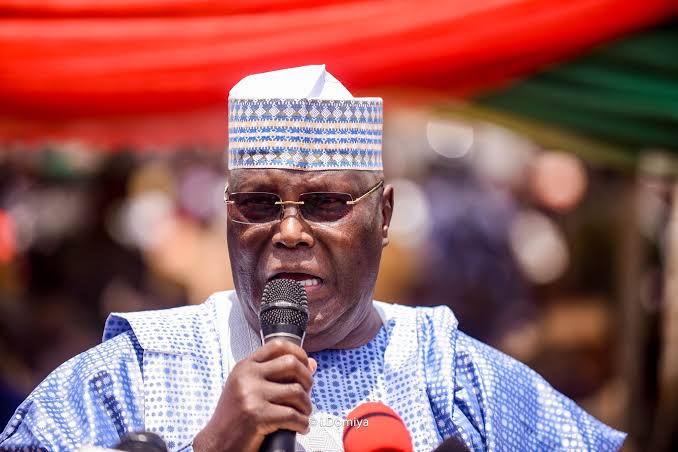 On Friday, April 22, the Northern Elders of the PDP shortlisted Mohammed and Saraki as the consensus candidates of the party after a meeting in Minna, Niger State.

In a statement on Saturday, Raymond Dokpesi, on behalf of the technical committee, said there is a need to officially distance Atiku from the exercise because they have “been inundated with several calls and text messages from concerned party members”.

Dokpesi said, “It must be stated categorically and equivocally that Waziri Atiku Abubakar MA, GCON Vice President Federal Republic of Nigeria 1999-2007 was NEVER a part of this purported consensus arrangement, neither did he at any time nor in any place, subject himself to any purported consensus process.

“Therefore, Waziri Atiku Abubakar is NOT BOUND by any of the recommendations and conclusions of the purported report.

“As an avowed nationalist, Waziri Atiku Abubakar strongly believes that Nigeria has never been as divided as it is today. He strongly believes that any ‘consensus’ arrangement premised on any regional, zonal, ethno-religious, and/or sectional gang-up will further deepen and widen this divide, and worsen the wounds that urgently need to be healed.

“Consequently, Vice-President Atiku Abubakar is anxious to implement plans, policies and programmes that will rescue and rebuild Nigeria. This is his unwavering and resolute pledge and commitment.”

READ:  Man Arrested For Allegedly Killing His Wife And Burying Her In His Kitchen In Bayelsa 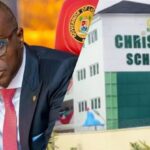 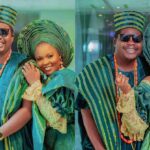