Arewa Coalition for Rotational Presidency (ACRP) has urged the Peoples Democratic Party (PDP) and the All Progressives Congress (APC) to field only southern candidates in the forthcoming 2023 presidential election. 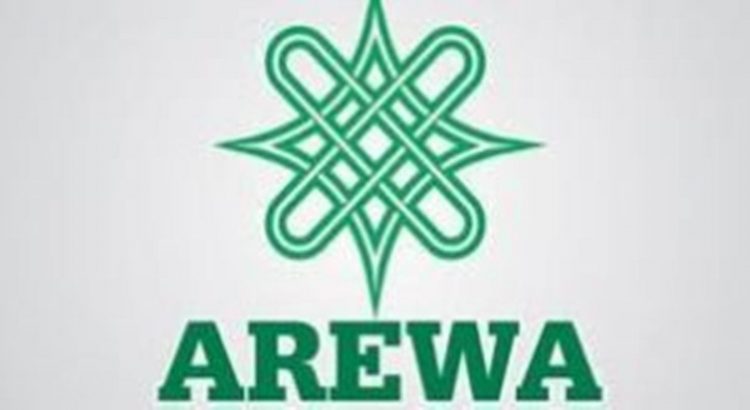 In a statement jointly signed by the chairman, Abdullahi Biu, and the secretary, Hamza Malumfashi, the Arewa group said it would be unfair for the north to retain power after eight years.

Noting that it would be fair and just for the seat of the President to return to the south, the group vowed that it will mobilize against all presidential candidates from the North, who dare to contest under any political party during the general elections.

The statement further read, “The current brewing political tension stirred by the call for power shift to the south by Southern Governors and groups can only be doused, when all Stakeholders from the North, Governors and political parties agree to the Presidency.

“In the interest of peace; equity and Justice, more so, that the north has been in power for eight years now, the idea of north even contesting for the highly exalted position of the President should be immediately jettisoned.

“All those pick nomination forms, especially from the Peoples Democratic Party should step down if there are true democrats.

“As a group of democrats from the 19 Northerner states, we strongly believe in the principle of equity and fairness as a panacea for peace; progress and, thus our resolve support rotation of power to our brothers in the southern region.

“It is against this background that we are Advising all the political parties, especially the two major parties, APC and PDP to field only southern candidates.”

KanyiDaily recalls that the Northern Youths Council of Nigeria (NYCN) had called on President Muhammadu Buhari to endorse the former President, Goodluck Jonathan, in the upcoming 2023 elections.

READ:  Governor Fayemi Says Nigeria Will Be Out Of Poverty In 2030, It's Just 11 Years Away 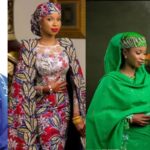