Rivers State Governor, Nyesom Wike has revealed why he will not campaign for the presidential candidate of the Peoples Democratic Party (PDP), Atiku Abubakar. 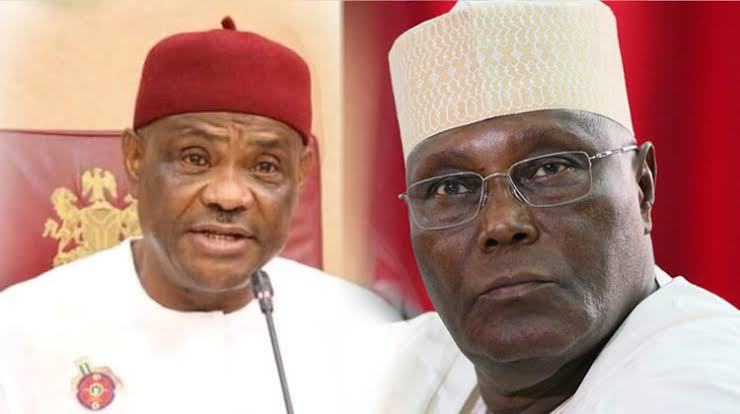 The governor spoke on Monday during the inauguration of the Rivers PDP campaign council in Port Harcourt, the state capital.

According to him, Atiku appointed some PDP members he described as “enemies of Rivers” into his campaign council without his (Wike) contribution.

Wike set the reason Atiku did not include him in his campaign team was because he doesn’t want him and Rivers people to campaign for him.

“I have never seen how people will disrespect a state like Rivers state and go and choose those who are enemies of the state, without the contribution from us.

READ:  Buhari Has Done So Much, His Achievements Will Last For Many Generations - Lai Mohammed

“Politics is a game of interest. If nobody accommodates the interest of Rivers state, then we have nothing to do with such people. If you say that you have no interest in Rivers state, Rivers state will not have your own interest. It is only those who like us that we will like.

Speaking to the PDP campaign council, the governor told the members to have a different mindset because the strategies to be adopted for the 2023 elections would differ from what they are used to.

Governor Nyesom Wike’s comments amid  crisis in the party over his call for Iyorchia Ayu to step down as PDP national chairman. 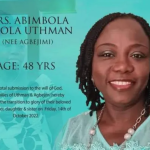 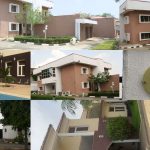