Former Governor of Imo State, Senator Rochas Okorocha, has reacted to the fraud charges filed against him by the the Economic and Financial Crimes Commission (EFCC). 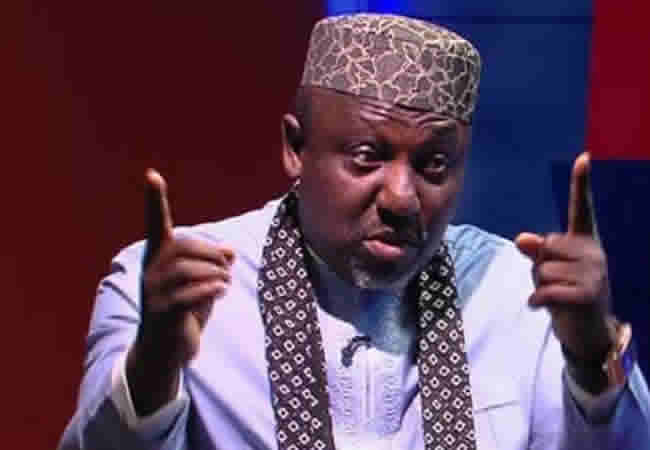 KanyiDaily recalls that on Monday, January 31, the EFCC charged Okorocha with allegations he conspired with others, including an APC politician and five companies, to steal N2.9 billion from public coffers.

Reacting to the fraud allegations during an interview on Channels Television on Monday night, Okorocha described EFCC charges against him as “political propaganda” designed to tarnish his image.

Okorocha said he was rich before he joined politics, adding that becoming a governor made him “poorer” because Imo state is owing him N8 billion as money meant for security votes he did not collect.

The former governor said those saying he was broke before he became governor are “liars”, adding that he “fed himself” throughout when he was in the Imo state government house.

He said, “Those who say I was broke are liars, that is a fabricated fallacy. If you talked about Nigerians blessed by God, I raised my hands to say I’m one of them,” he said.

“Sometimes, it makes me want to sound boisterous, that is not good for me, I don’t like doing that but recently I begin to talk and clarify issues.

“One, I want to say to you that I was Rochas before I became governor, in fact governor made me poorer.

“If you could go to the code of conduct bureau before I became governor, my real estate alone in Abuja here I’m sure you can find one, two, three and four people who can count on it.

“Let me say something that might shock you, I had Rochas Foundation schools, so many of them. At that time before I became governor, over 18,000 (referring to his schools.

“I know that to feed these children and educate them it does not cost anything less than N500 a day. Calculate that and know whether there is any day I wake up that N10 million, N15 million does not go out of my pocket.

“How much is Imo state government money? Imo state is really owing me because I never collected my security votes. I am supposed to collect from Imo state now N8 billion if I have to make claims for security votes I did not collect.

“I fed myself throughout in the government house when I was there, I used my personal cars for me to introduce free education in Imo state.”

KanyiDaily recalls that in April 2021, the EFCC arrested Okorocha and grilled him for two days over alleged N7.9 billion fraud perpetrated when he served as Imo state governor. 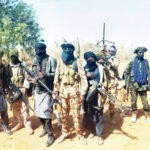 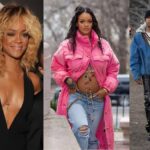