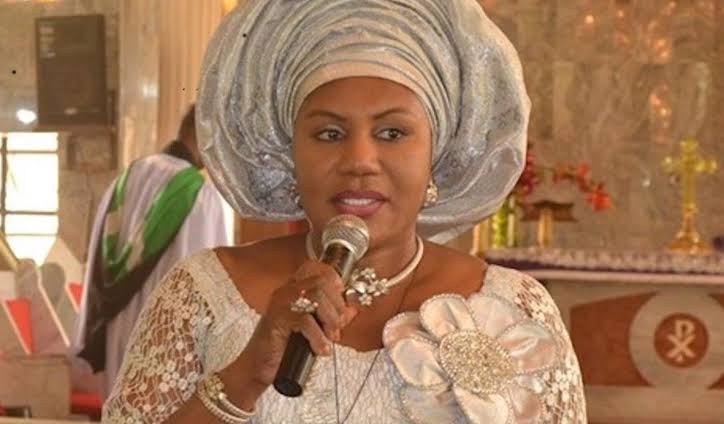 The wife of the immediate past Governor of the state, Willie Obiano, garnered 152 votes, to  defeat her husband’s former Chief of Staff, Chief Primus Odili who had 120 votes in the primary election held at the Chuba Ikpeazu Stadium, Onitsha on Sunday, May 29.

There were also two other aspirants, the former Commissioner of Information and Communication Strategy under the Obiano’s administration, Ogbuefi Tony Nnachetta and Mr Samuel Onwuteaka Jnr who had two votes each.

Ebele Obiano trended a few months back due to her infamous altercation with late Dim Odumegwu Chukwu’s wife, Bianca.

Following this vital win, Ebelechukwu will contest with candidates from other political parties to win the Senatorial seat come 2023.