Pope Francis has named the Catholic bishop of Ekwulobia in Anambra state, Peter Okpaleke, among 21 new cardinals of the church. 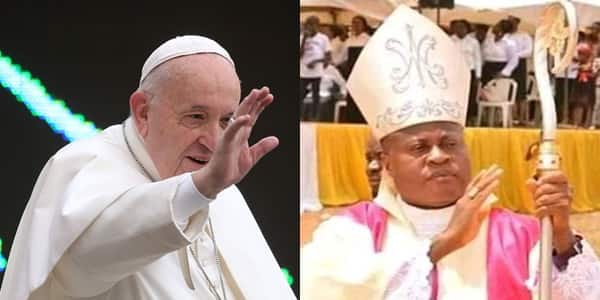 The pope disclosed this on Sunday at the conclusion of the Regina Coeli, a prayer said by Catholics during the Easter season of the church.

The college of cardinals is a body of senior priests who support the pope in overseeing the affairs of the church, and they also vote during papal elections.

According to Pope Francis, he will hold a consistory — a meeting of the council of cardinals — on the new cardinals on August 27.

The pope is also expected to meet with the new cardinals on the same day for discussions on church matters.

“On Saturday, 27 August, I will hold a consistory for the creation of new cardinals. Let us pray that they will help me in my mission as bishop of Rome for the good of all God’s people,” Pope Francis was quoted as saying.

Out of the new cardinals, eight are from Europe, six from Asia, two from Africa, one from North America, and four from Central and Latin America.

By August 27, the college of cardinals which currently consists of 208 persons will grow to 229 cardinals.

Opaleke is the fourth cardinal from Nigeria — others are John Onaiyekan, Anthony Okogie and Francis Arinze.

KanyiDail recalls that Pope Francis had also appointed a priest of the Catholic Diocese of Abia State, Archbishop Fortunatus Nwachukwu, as Permanent Observer of the Holy See to the United Nations Office and Specialised Institutions in Geneva. 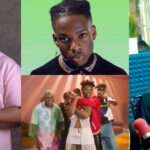 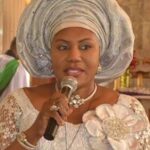