The United Kingdom has vowed that it would not reverse its travel ban on Nigeria because of a threat of retaliation by the Federal Government. 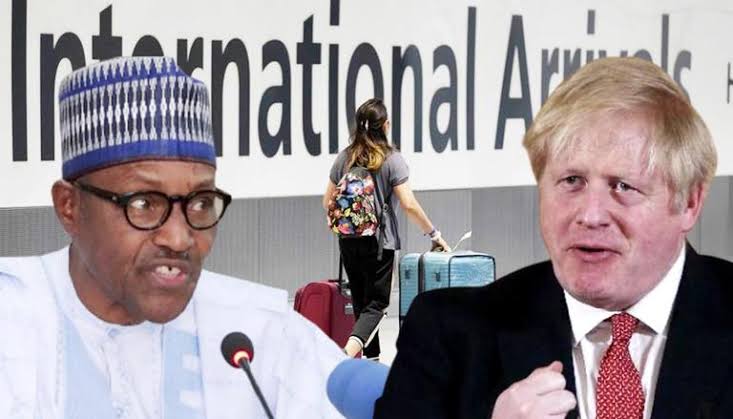 KanyiDaily recalls that the Minister of Aviation, Hadi Sirika, had threatened that the UK, Canada, Saudi Arabia and Argentina would be put on Nigeria’s travel ban on Tuesday, December 14, 2021.

According to him, the government took the decision to reciprocate restricted flights from Nigeria into those countries over the new Omicron COVID-19 variant.

Sirika said the administration of President Muhammadu Buhari would also place the United Kingdom, Canada, and Saudi Arabia on a red list over the outbreak and spread of the Omicron variant.

The minister noted that if those countries placed Nigeria on a red list, they lacked a moral right to have their airlines fly into Nigeria on commercial operations.

Speaking with Punch on Sunday, the British High Commission, Dean Hurlock, said its position last weekend still stands at present despite the federal government’s threat to place a travel ban on the UK as a retaliatory move.

Hurlock stated that Britain had made it clear that travel abroad would be different this year, adding that the UK was sticking to its “standard background lines.”

He said, “The UK Government propose sticking to our standard background lines on whether ‘x’ country will put us on the red list and avoid getting into hypothetical situations.

“The UK government has been clear that travel abroad will be different this year and countries may impose border measures at short notice in line with their own coronavirus policies.”

He added that the Foreign, Commonwealth and Development Office travel advice was kept under constant review and asked travellers to continue to check it for entry requirements of the destination they plan to visit.

“Travellers can also sign up for e-mail alerts on GOV.UK to get the latest updates as soon as they happen. We are in regular conversations with other countries about their travel policies,” he explained.

Hurlock said, “The position stated in our press release of last weekend still stands at present.”

In the press release, the UK had said Nigeria would be added to the travel red list as from 4am on December 6 following 21 cases of Omicron variant of COVID-19 reported in England, which had two travel history from Nigeria.

“These are temporary measures that have been introduced to prevent further omicron cases from entering the UK and will be examined at the three-week review point on 20 December.”

KanyiDaily recalls that the Federal Government has asked the UK to review its decision to put Nigeria on its red list, describing the move as unjust, unfair, punitive, indefensible, and discriminatory, adding that it is also not driven by science. 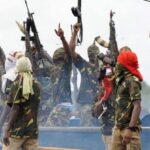 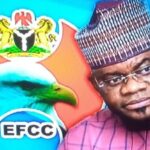