Nigeria has overtaken the Democratic Republic of Congo as the worst country in the whole world with the highest number of citizens that lack access to electricity. 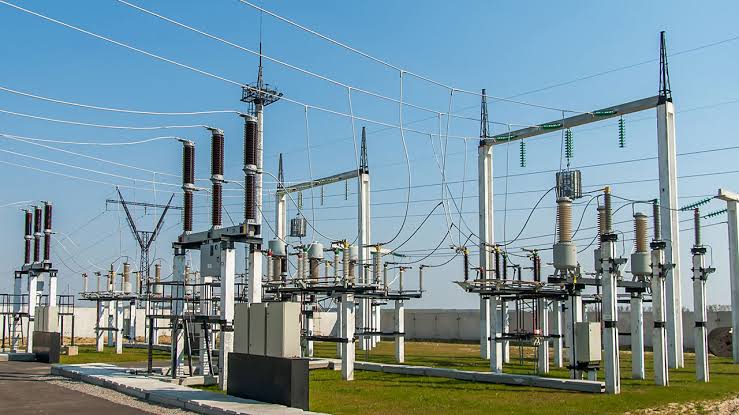 The World Bank Group officials disclosed this during a virtual engagement with power reporters in Abuja on the Power Sector Recovery Programme (PSRP).

According to the bank, Nigeria has surpassed Congo with 25 percent of people without access to electricity, making it the highest country globally with citizens that lack access to power.

“Nigeria now has the largest number of unelectrified people globally and the trend is worsening; of the electrified, the supply is very unreliable with widespread blackouts,” said a presentation from the Group.

It stated that electrification which was growing at 1.1% yearly since 2010 has not kept pace with population growth of 3% yearly. This has increased the deficit by 3 million people to 85m which is 57% of the population.

READ:  Man Who Helped Over 150 Women Get Pregnant Is On World Tour To Impregnate More

“Nigeria now has 25% more unelectrified people than the 2nd most unelectrified country (DRC – in absolute terms). For the bottom, 40% of the population (mostly rural), access to grid electricity is even lower at about 31% nationwide. Regionally, only south-west has access of over 50% (except Kano).”

“Businesses in Nigeria lose about $29 billion annually because of unreliable electricity while Nigerian utilities get paid for only a half of electricity they receive.”

The bank also said 80% of grid connected households have six or fewer hours of electricity per day while 40% of those who have access to power rely on offgrid means like generators and solar power plants.

However, the bank said the PSRP intervention is helping to change the narrative. It approved $1.25bn between June 2020 and February 2021 to reset the power sector.

The bank also said to achieve universal access to electricity by 2030, Nigeria would need to connect over 1 million households yearly while devising means to ensure consumers pay for the electricity consumed.

KanyiDaily recalls there had been outrage recently over alledged plan by the Nigerian Government to supply electricity to the Republic of Chad despite inadequate power supply in the cpuntry.