Many residents of Oyigbo in Rivers State have fled the area following increased military presence aimed at recovering rifles carted away by members of the Indigenous People of Biafra (IPOB) who killed six of its operatives. 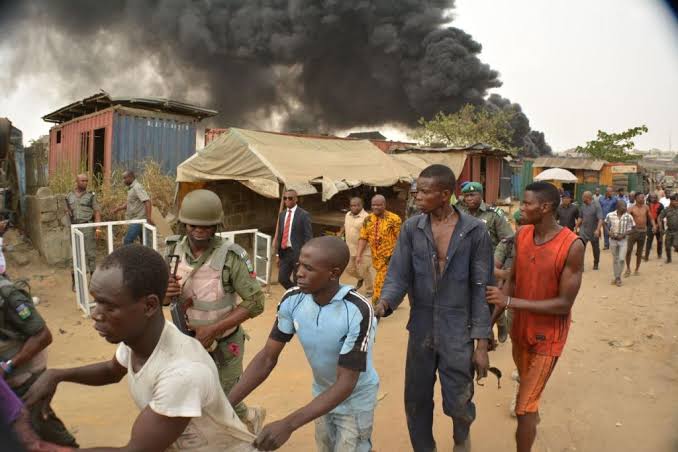 The Chairman of Oyigbo LGA, Gerald Oforji had urged residents not to panic over military exercise going on in the area as it is aimed at recovery of stolen arms.

“Total compliance to the Governor’s directive will ease the lifting of the curfew,” he stated.

While the media space is totally blank of pictures and videos from Oyigbo, residents have been raising alarm on social media and local radio in Port Harcourt.

However, a resident of the area, Ndu Amaike said that the alleged killing started since Governor Wike’s declaration about the IPOB in all parts of the State.

Amaike said the essence of the military action is extra judicial, adding that, “I have personally lost two people that are close to me. The army just shoots at will and bullet will just touch people.

“The soldiers mounted roadblocks on the major roads but we now hear that they are about to move into the streets. So, those that have gates have started to lock their gates. People are just scared really.”

Meanwhile, a group known as the Indigenous Youth Forum (IYF) says it has given Governor Nyesom Wike and the Rivers State Government 48 hours to release those arrested and missing, and also bring out bodies of those allegedly executed in Oyigbo Local Government Area.

The group said it will be forced to take necessary actions if the authorities fail to comply within the given period.

General spokesperson for IYF, Ebube Nwagbara in a statement accused the Rivers State Governor of declaring war on Ndigbo under the pretext of hunting members of the Indigenous People of Biafra (IPOB).

He also alleged that the ongoing military operation going on in Oyigbo has claimed the lives of 28 Igbo sons and daughters in four days, 33 people are missing and 17, including women and children, are shot and wounded.

“According to our record so far, this war against Ndigbo in Rivers State has claimed the lives of 28 Igbo sons and daughters in four days, 33 people are missing and 17, including women and children, are shot and wounded.

“Ndigbo did not plan the #EndSARS protest, nor did they start the protest, violence and destruction that followed the protest across the country, so if not out of hatred for Ndigbo, we see no reason why Wike would blame Ndigbo in the case of Rivers State when there are other ethnic groups who participated in the protest which he claim was hijacked by Ndigbo under the aegis of IPOB.

“The ongoing arrest, dehumanization and execution of Ndigbo in Rivers State, on the orders of Governor Nyesom Wike, is a provocation that could lead to a tribal war if not ended now because we the Igbo youths will no longer fold our hands and watch our people being slaughtered in any form whatsoever while their own people and others feel comfortable and safe in our homes”.

While the Rivers State government is yet to react to the development, Spokesman for the State Police Command, SP Nnamdi Omoni when contacted said, “There is such thing as massacre in Oyigbo.”

KanyiDaily had also reported how residents of Oyigbo came under attack by unknown ungunmen and some people believe the killings was carried out by the Nigerian Army.

READ ALSO
70 Percent Of My Appointments Will Go To Youths, Women If Elected President – Atiku 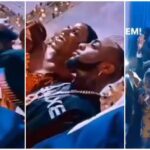