Despite the ban on EndSARS Protest in Rivers State by Governor Nyesom Wike, massive protest have erupted across Port Harcourt city this morning. 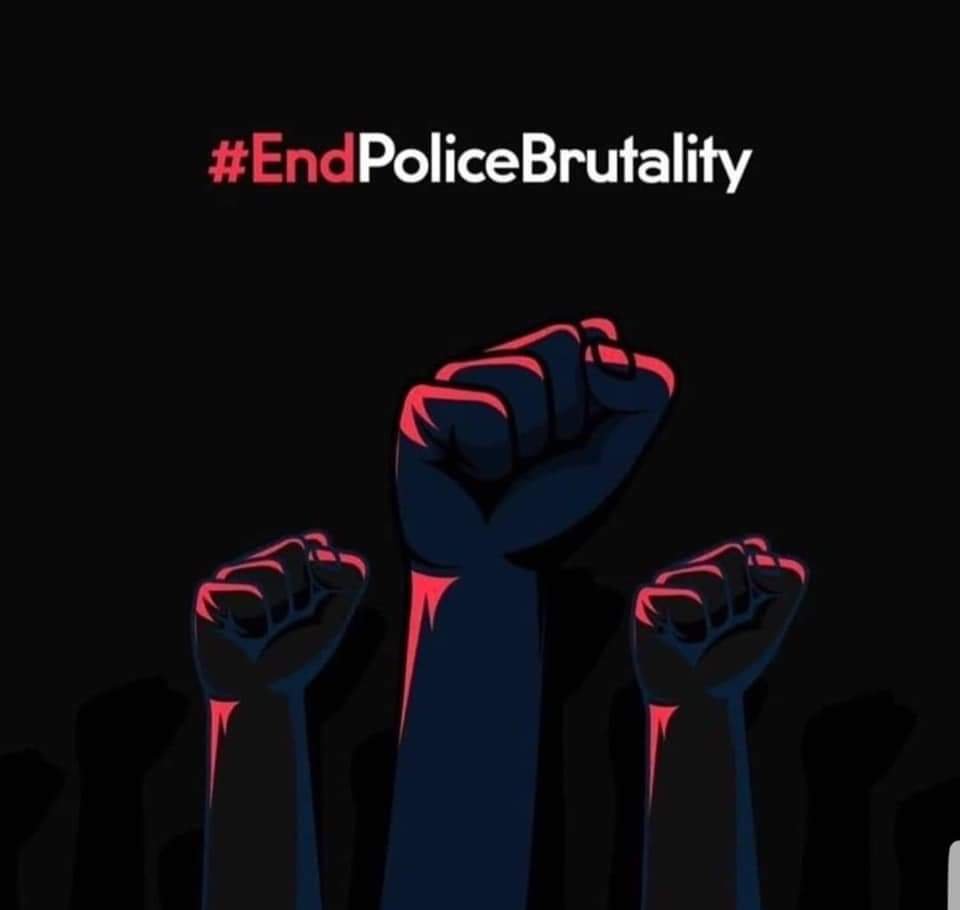 The Governor of Rivers State, Nyesom Wike last night announced that all forms of protest have been banned in the state, therefore the proposed #EndSARS protest scheduled in Port Harcourt today Tuesday 13th October 2020 cannot hold.

The governor added that the Rivers Government made the decision because the Inspector General of Police, Mohammed Adamu, had already announced that the Special Anti-Robbery Squad (SARS) had been scrapped, therefore was no need for anti-police brutality protests in Rivers.

“Parents and Guardians are therefore advised to ensure that their children or wards do not violate this order.

“Law enforcement agencies are also directed to ensure that the ban is enforced and that violators are brought to book,” 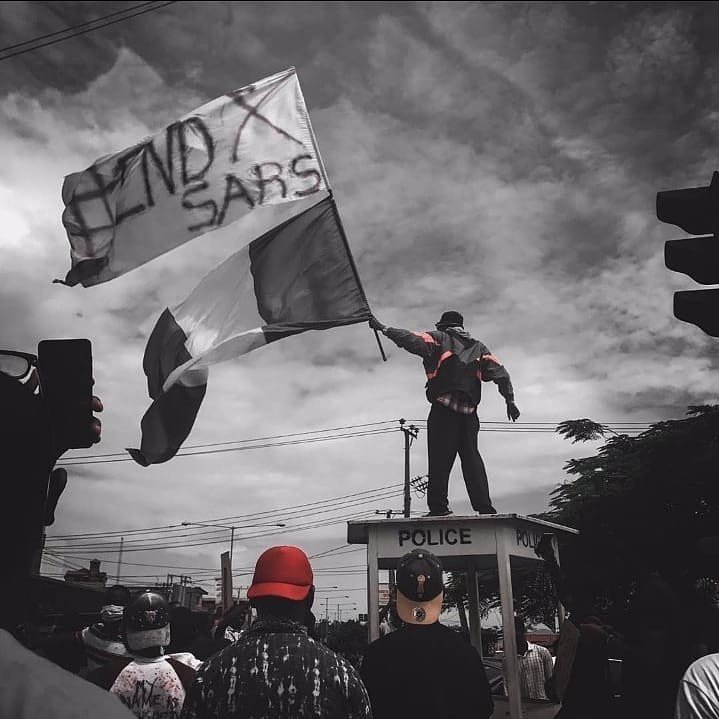 Nigerians on Twitter say the Governor’s decision is not constitutional as it violates Section 40 of the 1999 constitution which grants Nigerian citizens the right to protest. They also called Governor Wike a TYRANT and a DICTATOR who is worse than Hitler.

In a surprising turn of events, Port Harcourt youths this morning threw caution to the winds and decided to come out in droves to join the #ENDSARS and #EndPoliceBRUTALITY protests going on across the nation.

Meanwhile, there is heavy gridlock on Iwo Road, Ibadan expressway as #EndSARS protesters has blocked off the entire road. 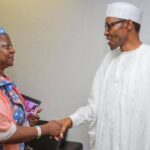 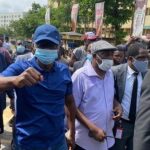