Popular American rapper, Kanye West has lent his voice to the outcry of Nigerians protesting against the extrajudicial activities of the now-defunct Special Anti-Robbery Squad (SARS). 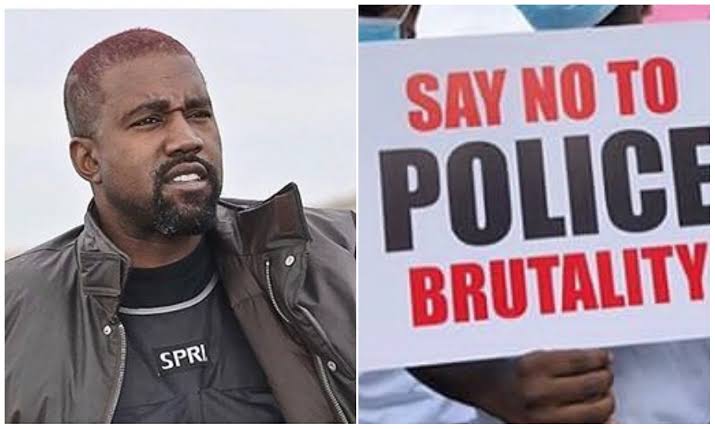 Taking to his Twitter page on Monday night, Kanye West stated that he stands in solidarity with Nigerians and advocate for an end to police brutality.

The 43-year-old presidential candidate also called on the President Muhammadu Buhari-led Government to yield to the demands and cries of Nigerians.

“I stand with my Nigerian brothers and sisters to end police brutality, the government must answer to the peoples’ cries. #EndPoliceBrutalityinNigeria”.

I stand with my Nigerian brothers and sisters to end police brutality, the government must answer to the peoples cries #EndPoliceBrutalityinNigeria 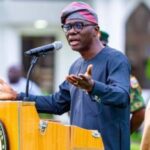 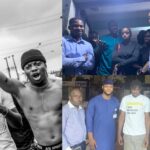