Poular Nigerian singer, Burna Boy has officially joined the #EndSARS protest which seeks the scrapping of the Special Anti-Robbery Squad (SARS) of the Nigeria Police Force. 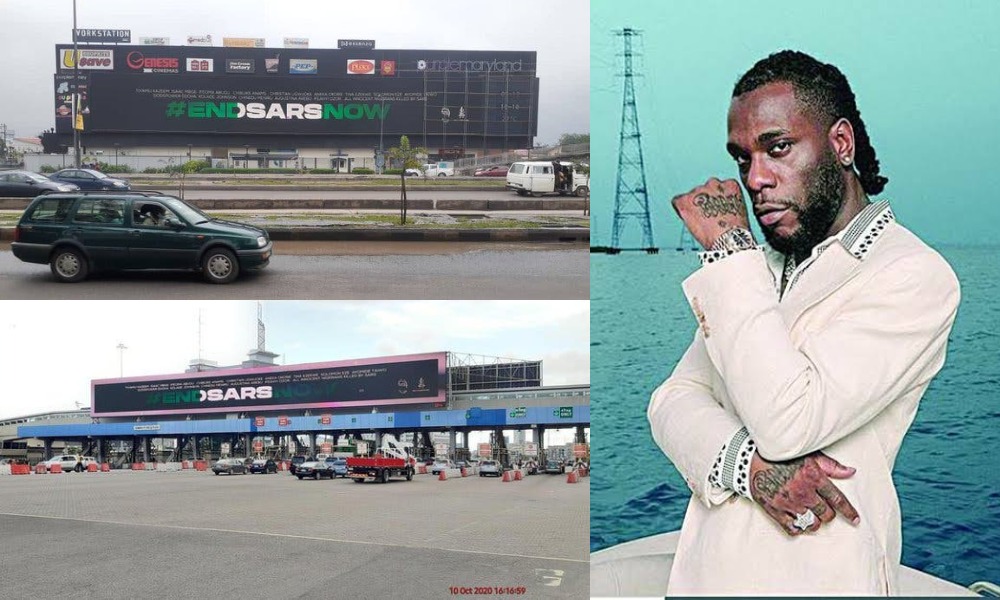 Nigerians have been slamming the self-acclaimed African Giant, Burna Boy, for not said anything about the ongoing #EndSARS protest, when other celebrities were either tweeting about it on social media or demostrating along with their fans on the street.

Reacting in a statement issued on his Twitter page, Burna Boy bowed to pressure saying the protest should not be about him, but about deeper issues that affects us all Nigerians, as Africans, and as human beings.

“I have taken the past week to gather my thoughts. I usually respond to these matters with my emotions and frustrations. This time I have chosen to ignore the attempts; well-meaning or derogatory to draw me out. This is not and should not be about me. It is about a fundamental problem that affects us all Nigerians, as Africans, and as human beings.

READ:  "My 13-Year-Old Niece Was Assaulted By SARS For Carrying A Laptop" - Actress Genevieve Nnaji

“The state of our country, Nigeria, is tricky; it has been from before I was born. My greatest concern in all of this is that SARS will end now as it allegedly has several times in the past (I recall giving calls to end SARS during my USA tour in April 2019 and morph into a different entity down the line with a different form or a different name. In my opinion, abolishing the unit is a definite first step but we cannot afford to stop there.”

The self-acclaimed African giant applauded the protesters for exercising their right to demonstrate.
He also stated that he had created a fund that would be used in helping protesters that are wrongfully arrested by the police.

“I have created a sub-fund under my charity- The Reach called (@ProjectProtectng) to help protesters that are wrongfully harmed/arrested by SARS during and after these protests. This is a fund for the people by the people.”

READ:  Picture of Inyanya At His Kukere Concert Happening Now In London

Burna Boy also announced that his #EndSARS billboards have gone up all over Nigeria.

My #EndSARS billboards have gone up all over Nigeria. pic.twitter.com/Fcw1sbZSTY

We’re Noisy…So they can cringe as they drive by. #endsarsnow pic.twitter.com/YaBkVCcPGd

This is coming just a few hours after his UK rapper girlfriend, Stefflon Don assured Nigerians that Burna Boy is actually doing something ‘behind the scene’ about the #EndSARS situation. 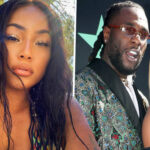 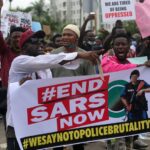