Over 11,000 protesters have since signed a petition to the United States Government to impose visa restrictions on all Nigerian public office holders and high-ranking police officers including the Inspector-General of Police, Mohammed Adamu. 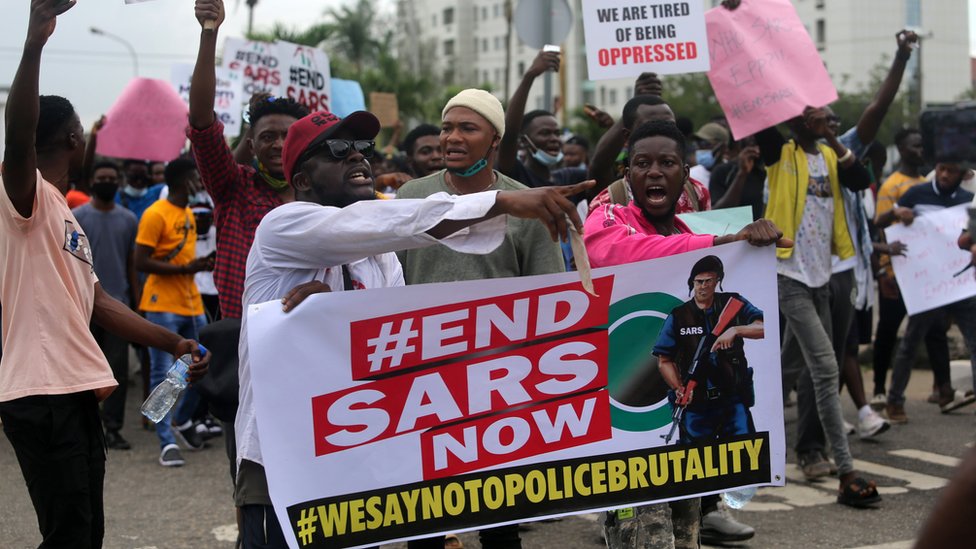 The petition titled, “Call For US Visa Ban On Nigerian Public Officials For Negligence On SARS Brutality’, was started by Farida Adamu and it was addressed to the US Secretary of State, Mike Pompeo.

The petition domiciled on change.org, which had 11,035 signatures as of 12:27pm, partly read, “On the 14th September, 2020, the US Embassy announced an imposition of visa restrictions on select individuals for their unpatriotic actions during the Kogi and Bayelsa States’ 2019 elections and, subsequently, the October 2020’s Edo and Ondo States’ elections.

“Though visa restrictions may not be foolproof, the peaceful election conducted a few days after the release of your statement asserts that your statement holds so much significance.

“It is with this belief in your commitment that we, as Nigerian youths, request that you make the blanket restriction as highlighted above on all public office holders in the country. This is due to their individual and communal engineering of police brutality on Nigerians which has led to the death of several youths.”

“We hereby call for the visa restrictions of all Nigerian public office holders and high ranking police officers as well as a suspension of funding by US government agencies for police reforms if these indiscriminate acts are not addressed; it is our belief that this will nudge them to take needful actions instead of their current taciturnity,” the petition concluded. 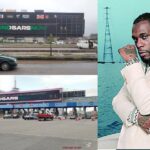 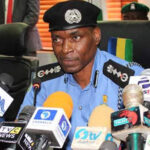