The Minister of Information and Culture, Lai Mohammed has said that the kidnapping of students in schools takes place even in the most developed countries of the world including the United States of America. 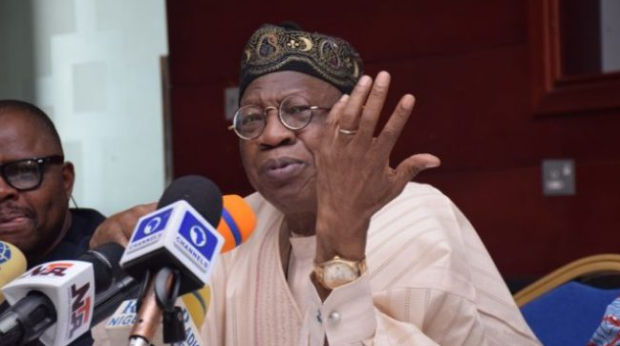 Mohammed stated this Channels TV on Monday, while reacting to the abduction of students and staff of Government Science College, Kagara in Niger State by bandits.

According to him, abduction of Schoolchildren are not peculiar to Nigeria alone, adding that the US witnessed three or four school kidnappings last year.

The minister said that kidnappers know that the abduction of school children will get global attention, but Nigeria cannot turn all its schools into barracks.

“The thing about terrorism is that the terrorists don’t live by your own rules and they are especially interested in soft targets. They know that what is going to get global attention is kidnapping school children.

“We must be careful; we can’t turn all our schools into barracks. What is important is intelligence gathering, surveillance rather than the physical presence of the soldiers or policemen.

Meanwhile, there are unconfirmed reports that the federal government had paid a sum of N800 million to bandits for the release of the abducted Kagara students and staff. 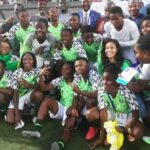 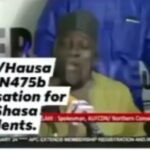