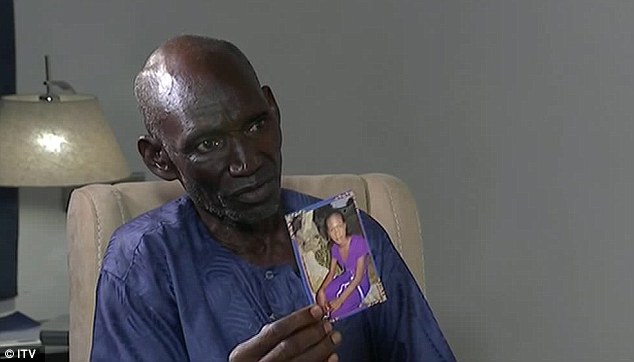 The father of one of the school girls abducted by Boko Haram has revealed pictures of his daughter Mary who was taken alongside her closest friend who lives next door to her.
Speaking to ITV News, Mary’s father said he is desperate with worry and the thought of what his daughter is going through and Five of his nieces have also been snatched earlier by the militant group Boko Haram which is holding 276 female students hostage.
On Monday, Boko Haram released a video showing around 100 of the girls and said they will only be freed after the government releases jailed militants.
Mary’s father was shown the video in the hope he may recognise his own child or nieces. Despite not seeing his own daughter he did recognise a girl, he believes to be around 16 or 17, who lives opposite to his family’s home.
A picture of Mary with her best friend who was also kidnapped by Boko Haram when you continue…. 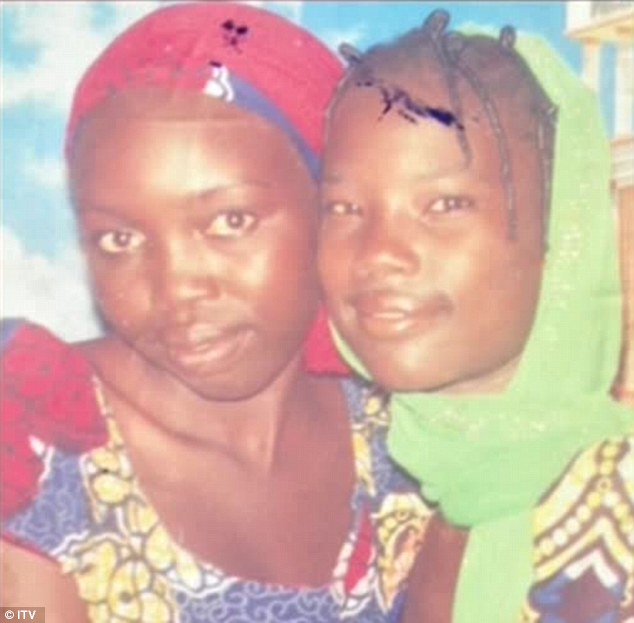 Mary on the left.
He told ITV News that he did not trust the offer made by Boko Haram to release the girls in exchange for prisoners. 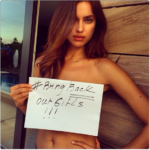