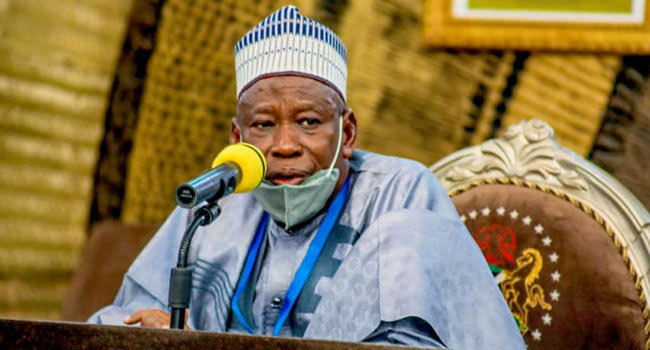 The Kano commissioner for education, Sanusi Kiru, disclosed this in an audio message sent on Friday evening, saying “this decision is part of our resolve to protect our children from any unforeseen circumstances.”

Kiru also said the closure followed a thorough analysis and assessment of the abduction of boarding students during night hours in some Northern states.

Mr Kiru urged parents to bear with the state government over the painful decision, saying it is for the good of the children.

He also called on parents whose children are in the affected schools to go and pick them immediately, adding that schools will resume once the security situation is brought under control.

The announcement was made several hours after the abduction of 317 students of Government Girls Secondary School, Jangebe, Zamfara State, in the early hours of Friday. 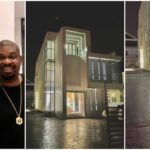 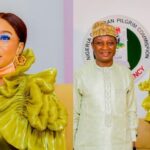