The National Association of Nigerian Students (NANS) has called on the Inspector General of Police, Mohammed Adamu, to arrest those protesting against the extrajudicial activities of the Special Anti-Robbery Squad (SARS). 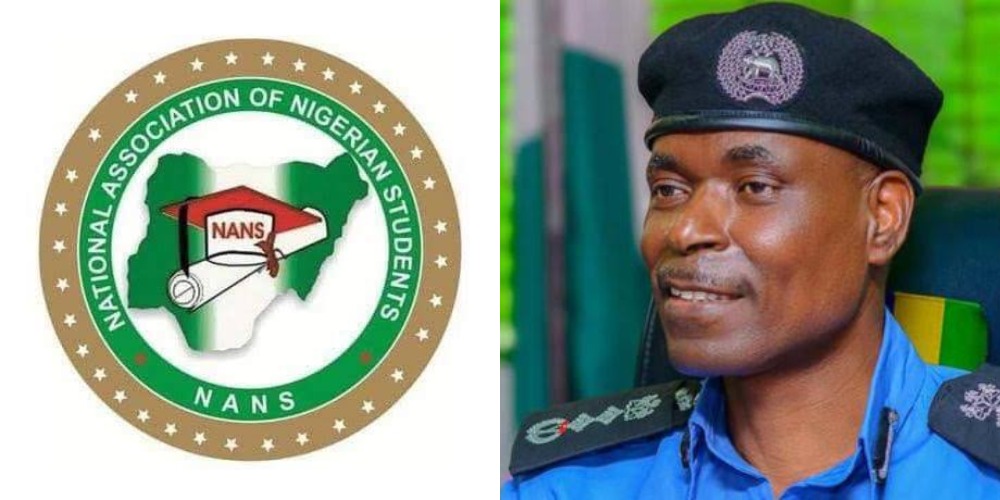 However, in a statement issued on Saturday, NANS National Public Relations Officer, Comrade Adeyemi Azeez, insisted that the protests had already been hijacked by hoodlums allegedly sponsored by internet fraudsters (Yahoo Boys).

“We are aware that some internet fraudsters, in a bid to continue perpetrating their criminal acts, are mobilising hoodlums to protest against the activities of SARS,” the stated.

He warned the protesters not to throw the country into unnecessary crisis, saying protests currently going on in some parts of the country may develop into a full-blown chaos if care was not taken.

Adeyemi who conceded that the activities of the police force, not only that of SARS, should be reformed for optimal performance, warned that “we must be careful not to set the country on fire”.

Speaking further, the students body recalled that the IGP had ordered that SARS and other police tactical units should no longer conduct checks, neither should they mount road blocks.

Adeyemi, however, expressed worries that the people behind these protests are not satisfied with the order and they are taking advantage of the situation to wreak havoc on other law-abiding citizens of the country.

“The police should not hesitate to arrest and prosecute anybody caught disturbing the peace of the public and causing violence all in the name of protest,” he stressed.

KanyiDaily recalls that the Police PRO, Frank Mba had said some of the #EndSARS protesters are beneficiaries of criminal activities, looking for online validation.

He said that given the investment the Federal Government has put into training the officers and setting up the department, ending SARS is not even an option. 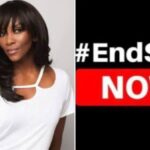 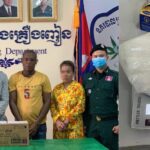