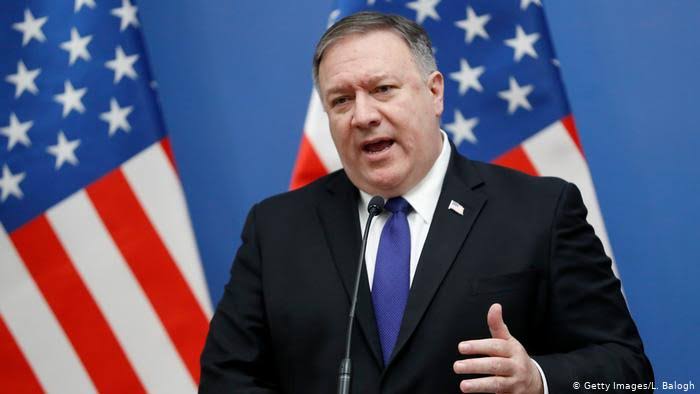 The United States has put Nigeria on its Special Watch List (SWL) for governments that have engaged in or tolerated severe violations of religious freedom.

In a statement signed and released by US Secretary of State, Mike Pompeo on Friday, it appears Nigeria joined the likes of Russia, Cuba, Sudan, and Uzbekistan on the list.

Pompeo said the inclusion of Nigeria in the religion violations list was due to Boko Haram activities in the north-east, which he added was designated as “Entities of Particular Concern.”

“The Department renewed the placement of Comoros, Russia, and Uzbekistan on a Special Watch List (SWL) for governments that have engaged in or tolerated “severe violations of religious freedom,” and added Cuba, Nicaragua, Nigeria, and Sudan to this list,” Mr Pompeo said.

“These designations underscore the United States’ commitment to protect those who seek to exercise their freedom of religion or belief.

“We believe that everyone, everywhere, at all times, should have the right to live according to the dictates of their conscience.

“We will continue to challenge state and non-state entities that seek to infringe upon those fundamental rights and to ensure they are held to account for their actions.”

According to Mr Pompeo, the U.S. also designated al-Nusra Front, al-Qa’ida in the Arabian Peninsula, al-Qa’ida, al-Shabab, Boko Haram, the Houthis, ISIS, ISIS-Khorasan, and the Taliban as Entities of Particular Concern. 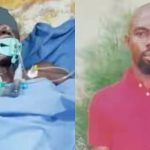 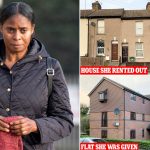