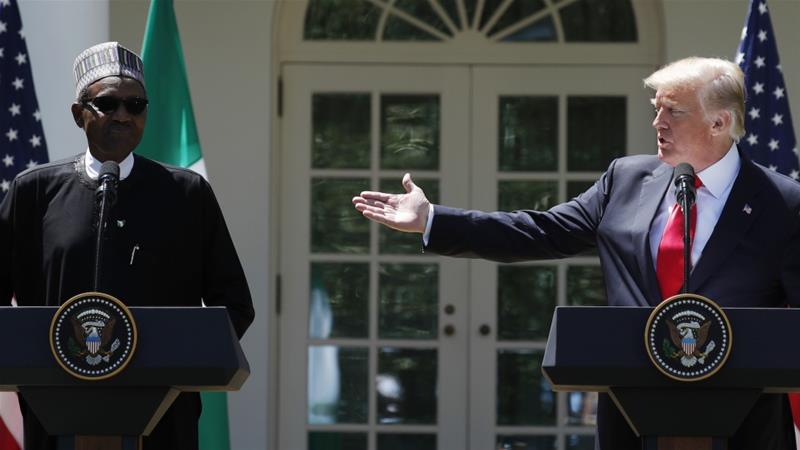 President of the United States, Donald Trump has called on nations of the world to end religious persecution, saying that about 80 percent of the world’s population is living in places where religious liberty is threatened, restricted, or even banned.

He said it was the world leaders’ urgent moral duty to stop crimes against faith, release prisoners of conscience, and repeal laws restricting religious liberty.

“Today, with one clear voice, the United States of America calls on nations of the world to end religious persecution.

“Our rights do not come from government, they come from God,” Trump said, alleging that 80 per cent of the world’s population faced restrictions on religious freedoms.

The president noted that people of all major faiths faced persecution, but much of his speech focused on Christians.

President Trump will deliver his main speech to the UN General Assembly on September 24, along with President Buhari who is also scheduled as number five (5) speaker that same day.