The Nigeria Air Force (NAF) has approved the appointment and redeployment of new Branch Chiefs, Air Officers Commanding, and Commandants of Tri-Service and Nigerian Air Force Institutions among others. 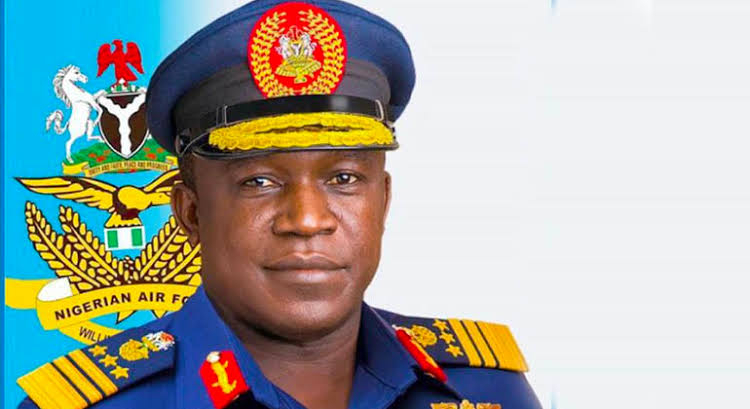 Chief of the Air Staff, Air Marshal Oladayo Amao approved the appointment and redeployment as part of a routine exercise aimed at ensuring operational efficiency and effective service delivery.

Amao also confirmed the appointment of a new spokesperson for the service.

The newly- appointed and redeployed senior officers are expected to resume on or before Friday.

READ:  Efficient Rail Line Would Solve The Problems Of Gridlocks Around Lagos - Amaechi

This was contained in a statement issued by Group Captain Joel Abioye on behalf of the Director, Public Relations and Information, Nigerian Air Force.

In other news, Kanyi Daily reported that the Economic and Financial Crimes Commission, EFCC, secured a total of 3785 (Three Thousand Seven Hundred and Eighty-five) convictions across all its Commands in 2022.