The ongoing sale of forfeited assets by the Economic and Financial Crimes Commission, EFCC, through a public auction, which began on December 6, 2022, at the Lagos Command of the agency, continued on Monday, December 12, 2022, with more zonal commands participating in the exercise. 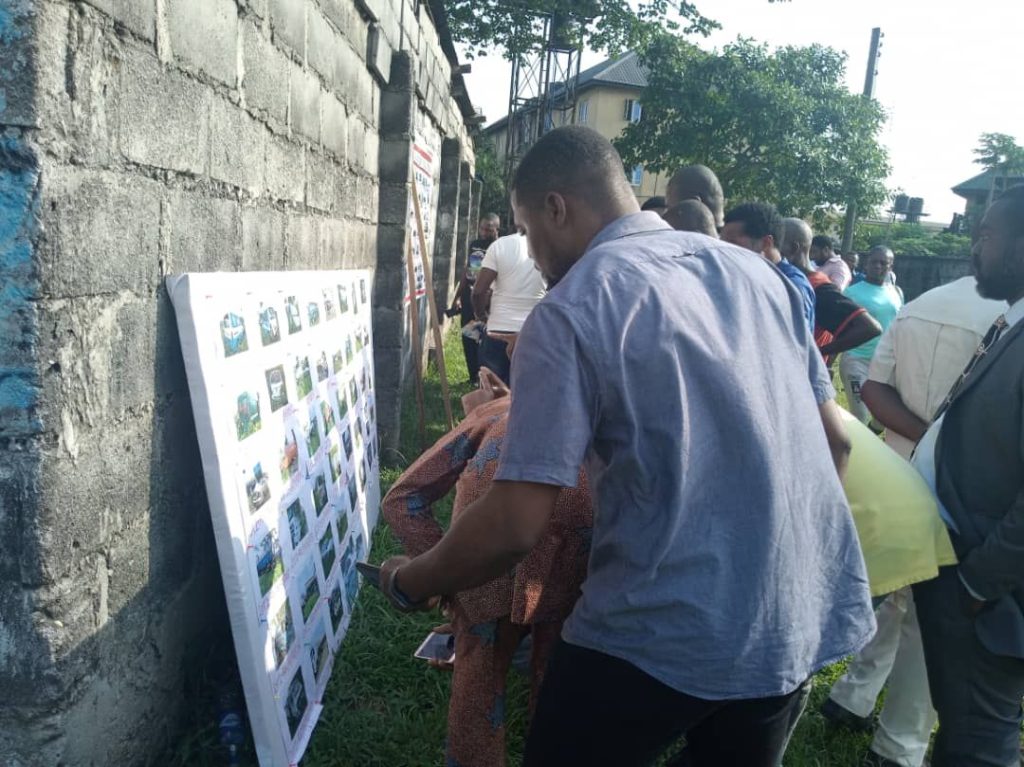 Hundreds of potential buyers besieged the offices of Abuja, Benin, and Port Harcourt Zonal Commands of the commission where pictures of the items for auction were displayed for sighting by members of the public.

In Abuja, as early as 8 am, hundreds of people had gathered in front of Car Park ‘A’ gate of 5 Fomella Street, Wuse 2, Office of the Commission, to view slots of 35 items available for auction. 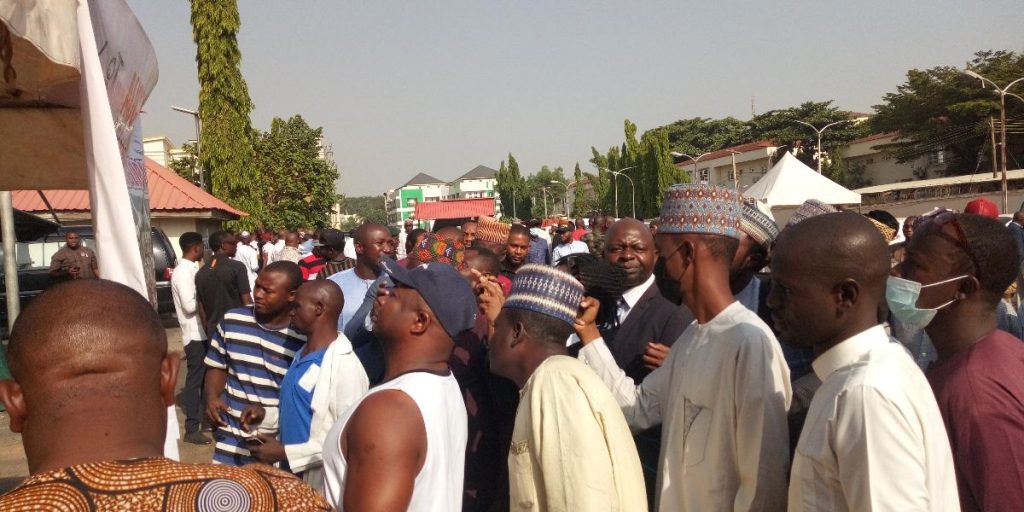 At exactly 9 am, the gates were opened, while auctioneers were on hand to answer questions and explain the process of the auction to the public.

In Benin, where 20 forfeited cars are up for grabs, hundreds of potential buyers thronged the premises of Paragon Demonstration School, Limit Road, Benin City to inspect the pictures of cars displayed for auction.

According to ACE1 Ola Tochi Oji, member of the EFCC Asset Disposal Committee, “Today is for inspection of the cars, tomorrow, December 13, is for competitive bidding and auction. The highest bidder wins and pays directly to the Federal Government account.” 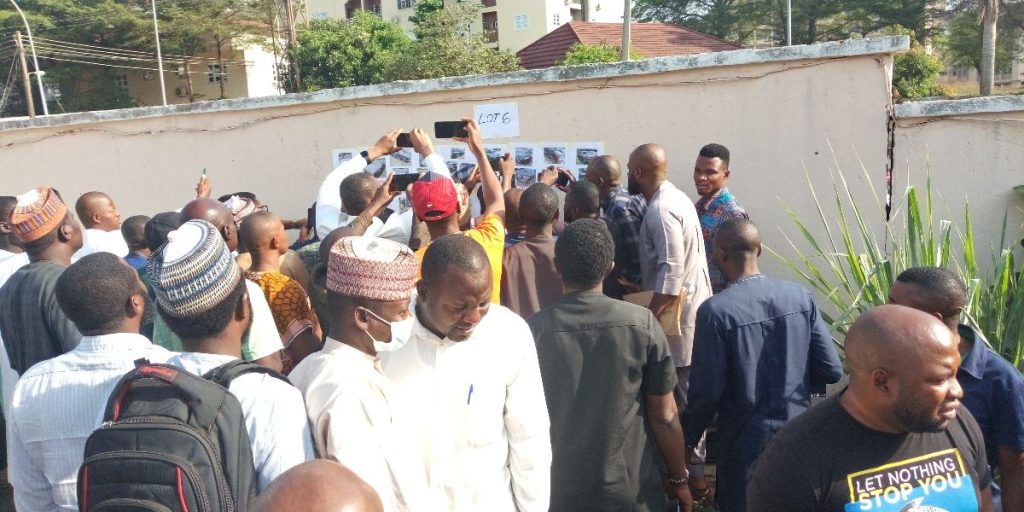 James Enedo, a representative of Richmate 480, a Federal Government approved auctioneer, says the process will be transparent and the winners are expected to pay within 48 hours to the Federal Government’s account.

Nine Vessels/ barges will also be auctioned in Port Harcourt.

Over 430 vehicles, vessels/barges, computers, and electronic devices are to be auctioned by the Commission in line with relevant provisions of the EFCC Establishment Act, 2004, and Proceeds of Crime (Recovery and Management) Act 2022.

In other news, Kanyi Daily reported how the Independent National Electoral Commission (INEC) reacted to the latest gunmen attack on its state headquarters office in Owerri, Imo State.