A man identified as Uwakwe Ugwuanyi, who was blamed for many deaths in his family, has been banished for life from Umuela village, Ibagwa-Aka community in Igbo-Eze South Local Government Area of Enugu State. 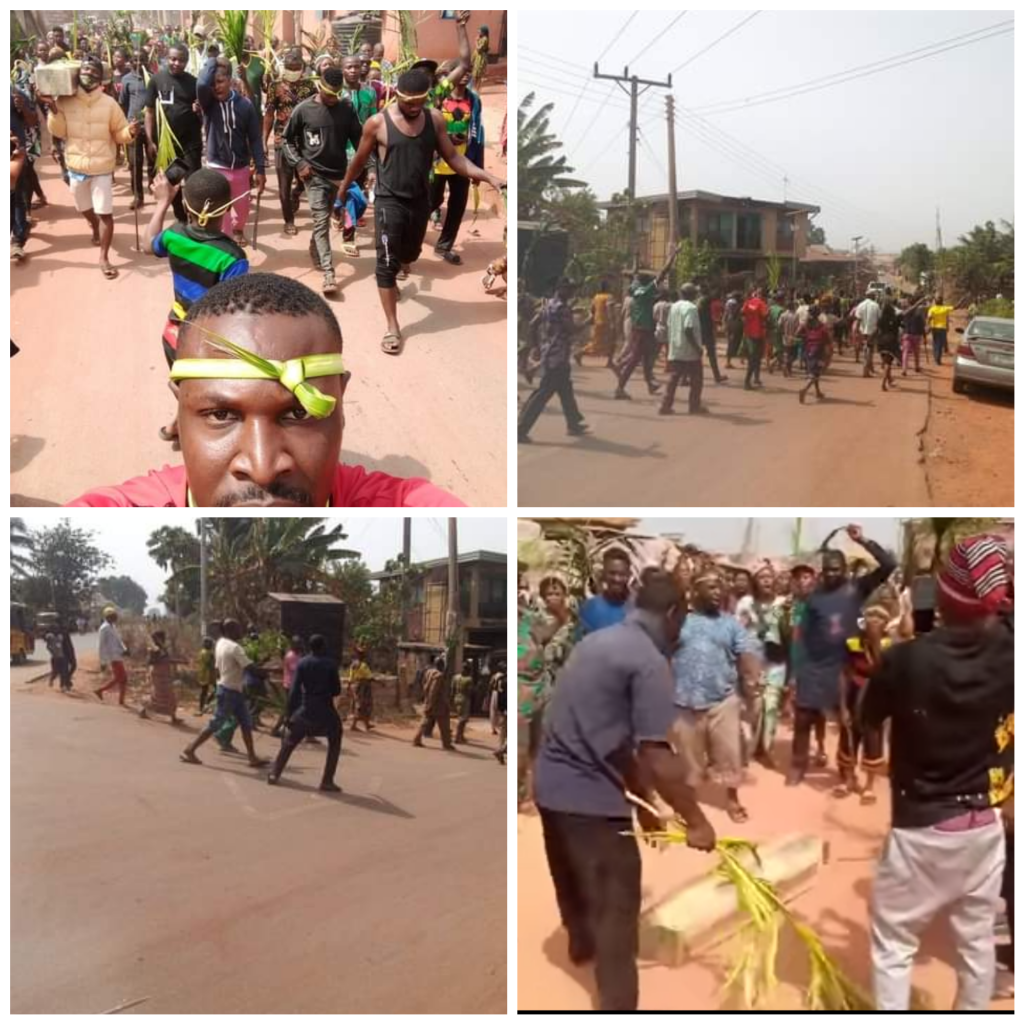 It was gathered that Uwakwe was banished on Tuesday by the villagers who sang mourning songs, carried palm fronds as well as a mock coffin to the accused’s doorstep.

In a Facebook post, one Bright King claimed the man killed five of his brother’s children within the last two years.

Speaking to The Nation, a village source said that when people died in the family, the suspect always volunteered to go to the diviners for fact-finding.

Upon his return, the source continued, he would always inform the villagers that his late elder brother was responsible for the deaths.

But, things seemed to have gotten out of hand when another youth died in the family during the last Yuletide season.

The development forced the youths of the village to go to another diviner to know the cause of the deaths.

A family member, who preferred anonymity said: “Our brothers and sisters have been dying for a long time now. Anytime you want to go and search for what is happening to our family, Mr. Uwakwe will say he will do that for us,”

“But the last one happened and the youths are very angry about his death. We decided to go and look for a solution together, which we did. We went to many places in search of a solution and the picture of the man kept on popping up that our uncle is responsible for all the death that has been happening in Umuela village in the Ibagwa-Aka community.

“So, when we brought home what we saw, the entire village took a decision that he be banished from our community.”

READ:  We Don't Know The Whereabouts Of 15 Chinese Doctors Who Visited The Country - Nigerian Govt 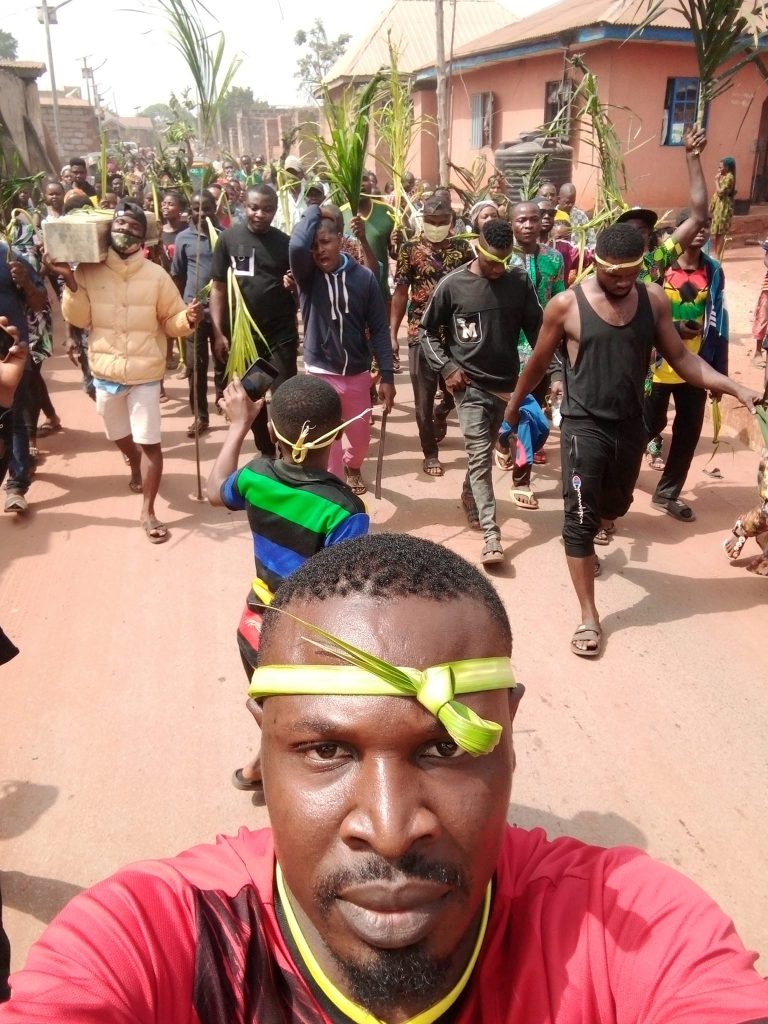 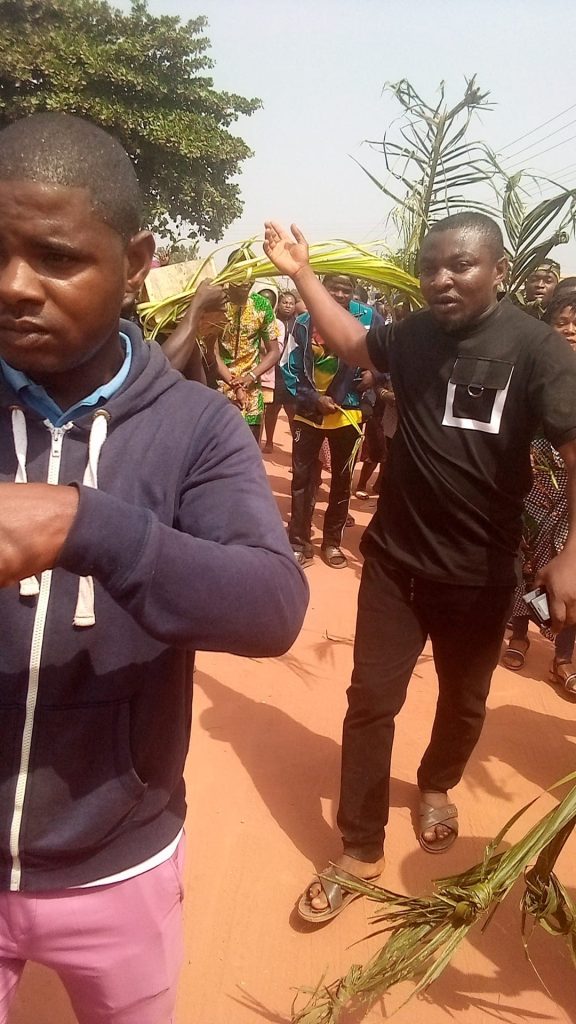 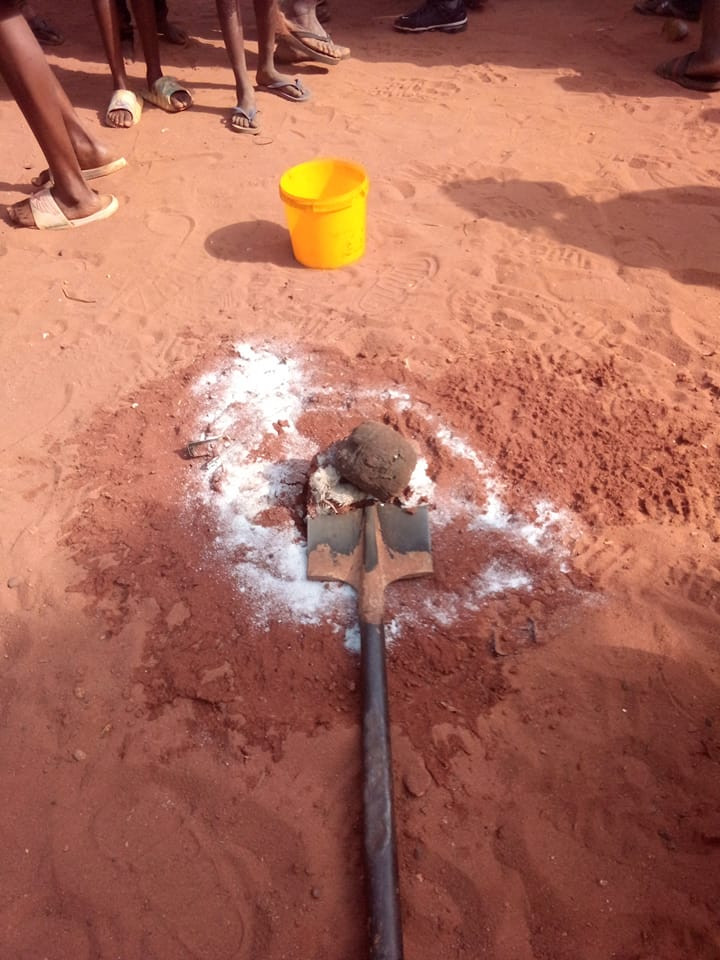 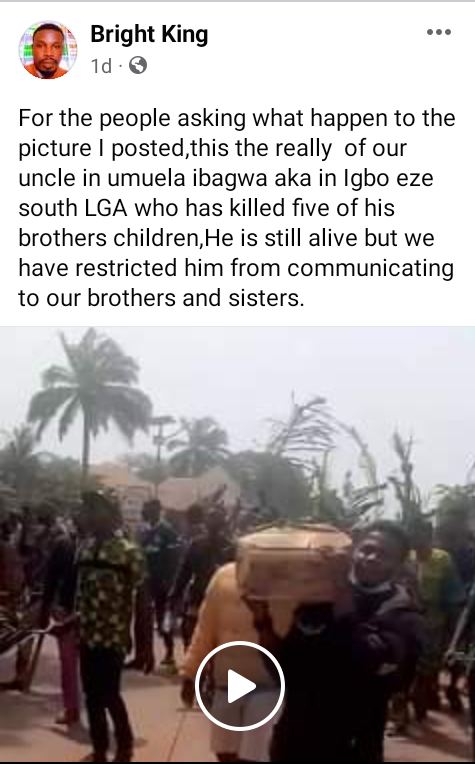 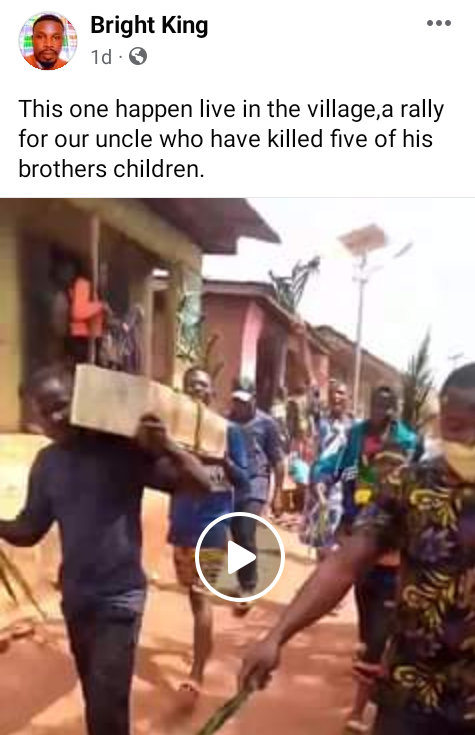 KanyiDaily had also reported how a father and his daughter who engaged in an incestuous affair that produced two children were banished from Nnobi community in Anambra State.