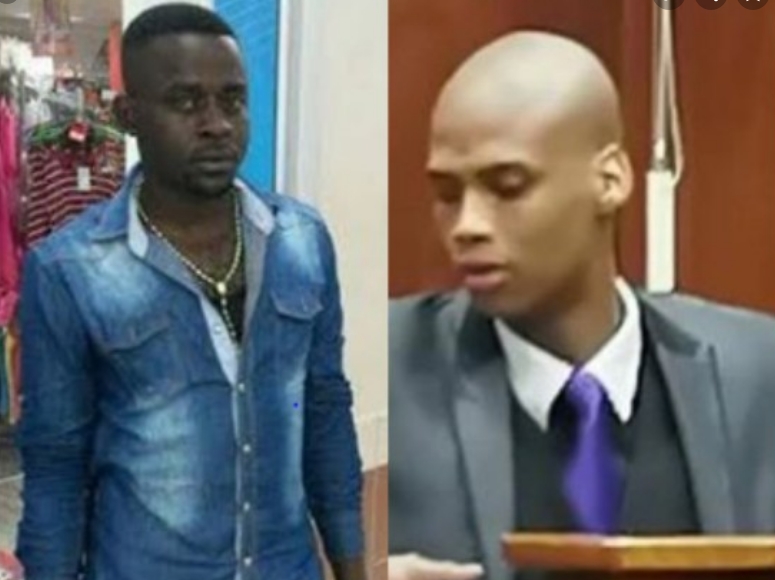 A South African Police Constable, Austin Luciano Reynold, who robbed and killed a Nigerian man, Emeka Emmanuel Okoli, has been sentenced to 32 years in prison by a Durban High Court.

KanyiDaily had reported that Ebuka was robbed and shot at close range during an allegedly illegal raid by Reynold and his colleague on 19th January 2018.

Justice Shyam Gyanda of Durban High Court sentenced the policeman to seven years for counts of robbery and 25 years for the count of murder.

Reacting to the court judgment by, the Nigerian community in South Africa welcomed the sentencing of the South African police.

“We were at the scene of the murder on Jan. 19, 2018 to ensure that our people didn’t take the law in their own hands,’’ NUSA President, Adetola Olubajo said in a statement.

“We later ensured that a murder case was registered at Durban Police Station and the case was charged to court immediately due to the cooperation of the investigating officer at Independent Police Investigative Directorate (IPDI).

“I led a delegation of the National Executive of Nigerian Union South Africa from Pretoria to Durban Magistrates’ Court on Jan. 21, 2018 where the bail application was heard.

“And since then we have been following the case, attending the trial with the head of our Legal Desk.”

He said that the colleague of Reynold, Brinley Pallo, who was with him when he shot and killed Okoli later turned state witness. 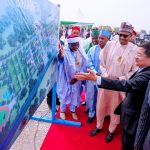 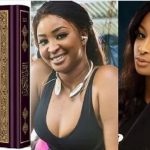