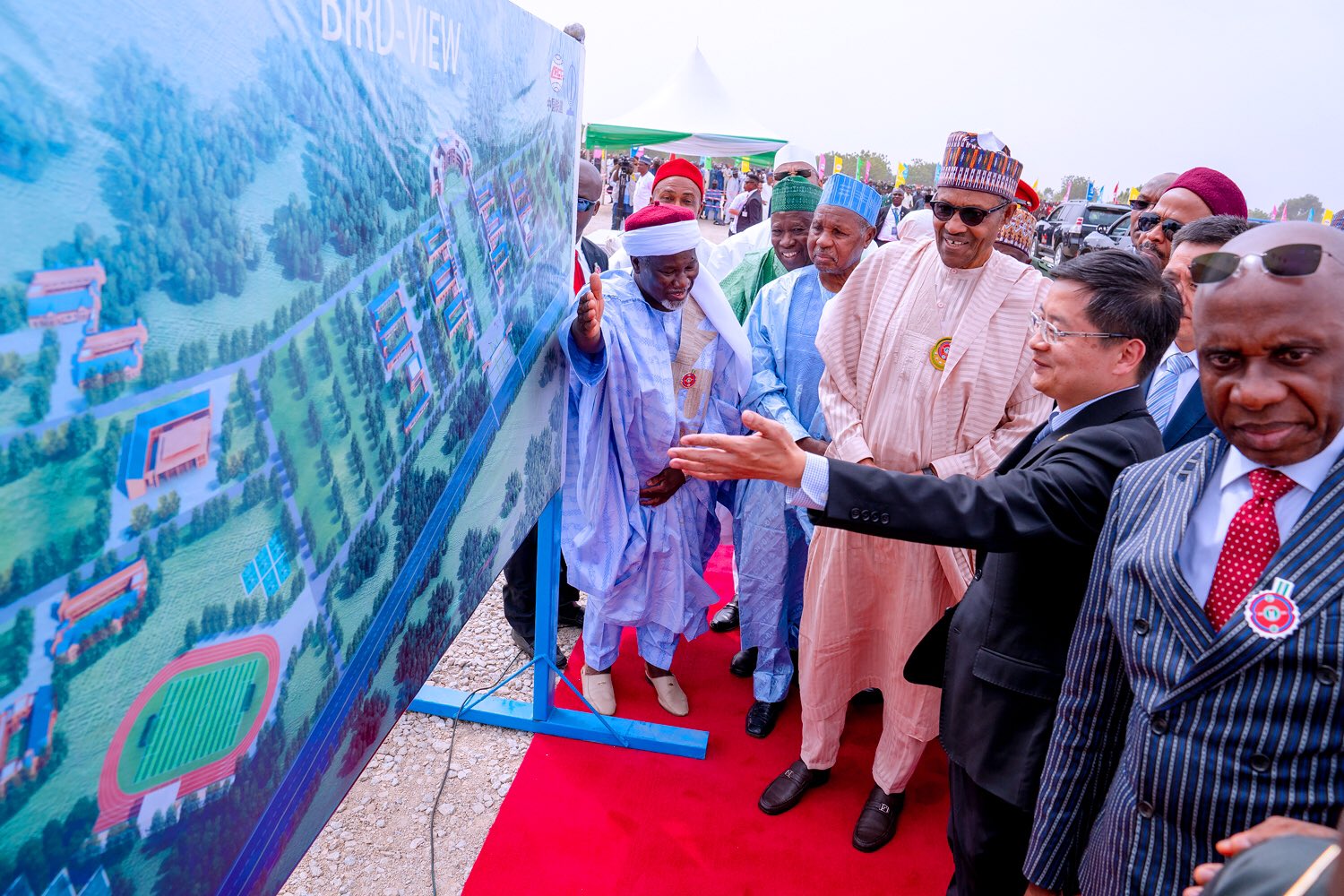 The university is said to be the first of its kind in Africa and it is located in Daura, the hometown of President Buhari.

Speaking during the groundbreaking ceremony of the university in Daura on Monday, Buhari said the school will enhance employment opportunities and supplement the transport sector’s ”dire need of new thinking, skills and investment”.

Buhari noted his consent to the university ”is to encourage the development of indigenous capacity which is part of his commitments to Nigerians”.

“The project is part of the ongoing effort of the federal government towards promotion and development of indigenous capacity through technology acquisition and knowledge transfer to effectively maintain and operate numerous railway infrastructure,’’ he said.

“When established, the university would among other things pave way for (the) domestication of railway engineering and general transportation sciences in Nigeria thereby bridging the technology and skill gap in the railway and ultimately transportation sector.”

He also noted that the university is an investment of the China Civil Engineering Construction Company (CCECC) ”with the support of the federal government with guidelines to ensure domestication that will support local infrastructure.”

See photos and video of the commissioning below:

History has been made! President @MBuhari has performed groundbreaking ceremony for the construction of University of Transportation, Daura.

The University which will be built by China Civil and Construction Company (CCECC), will be the first specialised institution of its kind. pic.twitter.com/n1lOi9mv3r

Bird-view; the University of Transportation, Daura, Katsina State which will be built by the CCECC, will be the first transport university in West Africa. pic.twitter.com/CgNypicr1C

President @MBuhari arrives the site of University of Transportation in Sandamu Local Government, Daura Emirate to perform the groundbreaking ceremony of the University. pic.twitter.com/lV1k5iu5GE

The University of Transportation, Daura, Katsina State will offer courses and award degrees in Railway Engineering and other transport professions. pic.twitter.com/LgqLQcbn0G 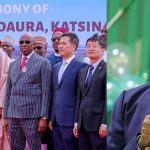 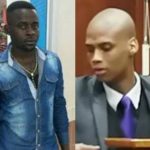