President Muhammadu Buhari has visited his cows in Daura, Katsina State, barely hours after refusing to visit Government Boys Science Secondary School in Kankara Local Government Area of the state, were 600 students were kidnapped over the weekend. 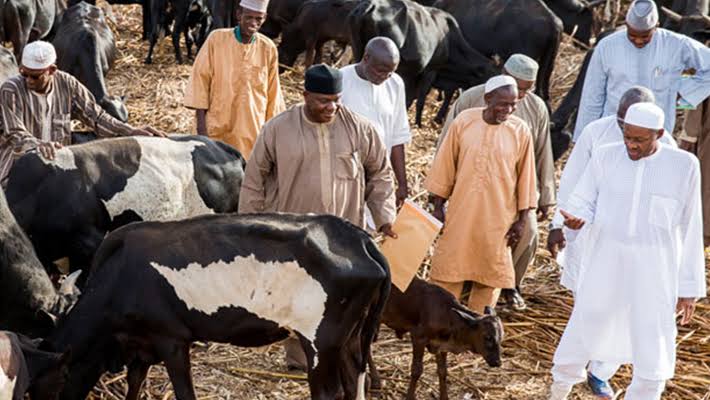 It should be noted that Kankara is about 190km (a two and half hours drive) by road from Daura while Abuja is some 384km away.

In a video posted on social media by Sahara Reporters, President Buhari is seen with his aides touring his cow ranch in Daura on Monday afternoon.

President Buhari has faced constant criticism over his failure to show empathy repeatedly during a time of grief for Nigerians.

KanyiDaily recalls that two weeks ago, Buhari rejected similar calls to visit Zabarmari, the community that witnessed the massacre of 43 rice farmers by members of Boko Haram sect.

READ:  "Even To Die Young Is Now Expensive In This County" - Rapper, Erigga Laments About Nigeria 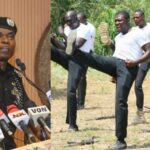