President Muhammadu Buhari has finally addressed Nigerians for the first time amid the ongoing nationwide protests for the scrapping of the now-defunct Special Anti-Robbery Squad (SARS) of the Nigeria Police Force. 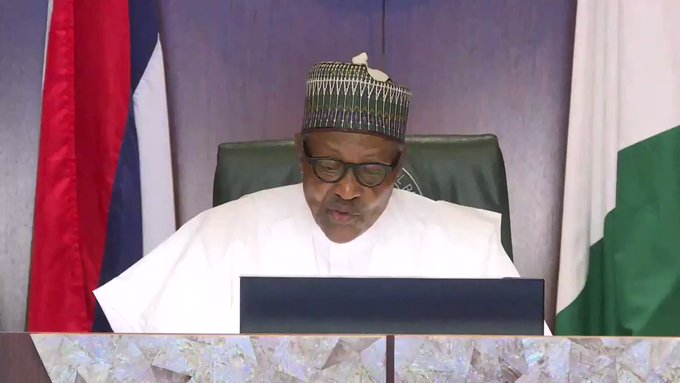 KanyiDaily recalls that the Inspector-General of Police, Mohammaed Adamu had announced the immediate disbandment of the SARS police unit following nationwide protests over its brutality, illegal arrest, extortion, extra-judicial killings, among others.

However, Nigerians have continued the ongoing #EndSARS protesters, insisting that the police authorities should carry out psychological evaluation and re-training of all disbanded SARS officers before they are redeployed.

The protester also demand the release of all arrested protesters, justice for all deceased victims of police brutality and appropriate compensation for their families.

Speaking in two-minutes broadcast shared on his Twitter page, President Buhari said the disbandment of the SARS police unit was a first step to “extensive police reforms”.

”I will like to use this opportunity to say a word on the recent genuine concerns and agitations by Nigerians about the excessive use of force and in some cases extra-judicial killings and wrongful conduct of the men of the Nigerian Police Force.

”The disbanding of SARS is only the first step in our commitment to extensive police reforms in order to ensure that the primary duty of the police and other law enforcement agencies remains the protection of lives and livelihood of our people.

”We will also ensure that all those responsible for misconduct or wrongful acts are brought to justice. We deeply regret the loss of life of the young man in Oyo State during the recent demonstrations. I have directed that the circumstances of his death should be thoroughly investigated.

”Meanwhile, it is important to recognise that the vast majority of men and women of the police force are hardworking and diligent in performing their duties. The few bad eggs should not be allowed to tarnish the image and reputation of the force,” Buhari said.

The disbanding of SARS is only the first step in our commitment to extensive police reforms in order to ensure that the primary duty of the police and other law enforcement agencies remains the protection of lives and livelihood of our people. pic.twitter.com/XjQMSr3jlm

Meanwhile, the Minister of Police Affairs, Muhammad Dingyadi, is currently being dragged on Twitter after he urged Nigerians to see the disbandment of SARS as government’s commitment to deepening relationship between citizens and the police, for better service delivery.

READ ALSO  Buhari Orders Probe Of NDDC, Says He Doesn't Know Where All The Money Has Gone 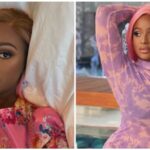 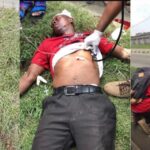