The Speaker of the Edo state House of Assembly, Francis Okiye, has been impeached on Monday afternoon over allegations of ‘highhandedness’. 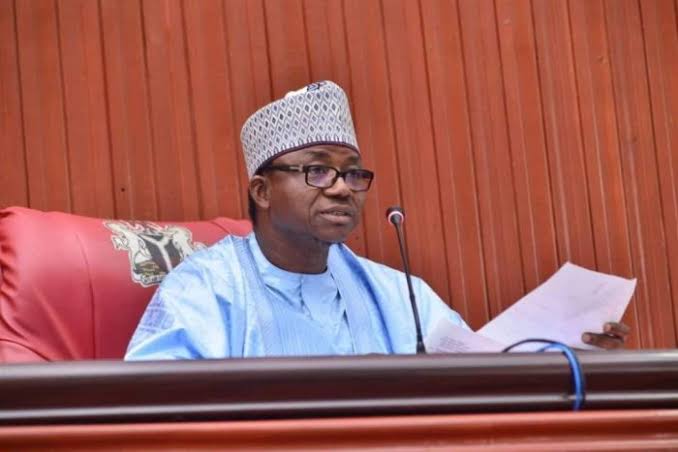 Okiye was impeachment following a motion by the majority leader of the house Honorable, Henry Okhuarobo, which was signed by 9 out of 10 lawmakers who were present for plenary today October 12, 2020.

Okiye who did not resist his impeachment, humbly vacated his seat for the Deputy Speaker of the house, Roland Asoro who presided over the plenary after the impeachment.

After he was sworn in as the new speaker, Onobun dissolved all the house standing committees and relieved all the appointees of the house of their appointments.

Onobun also constituted a three-man committee to look into financial records of the house under the leadership of the former speaker and also placed the former speaker under three months suspension to allow for a peaceful transition.

KanyiDaily had reported how seventeen lawmakers of the Edo State House of Assembly, including 14 members whose seats have been previously declared vacant, had claimed two months ago that they have impeached the Speaker of the House, Francis Okiye, and his deputy, Roland Asoro.

#EndSARS Protest: Singer, Oxlade Injured While His Manager Gets Arrested And Tortured In Surulere [Video]