The management of Access Bank Plc has apologized for freezing the accounts of eight of its customers frozen because of their alleged involvement in the #EndSARS protests. 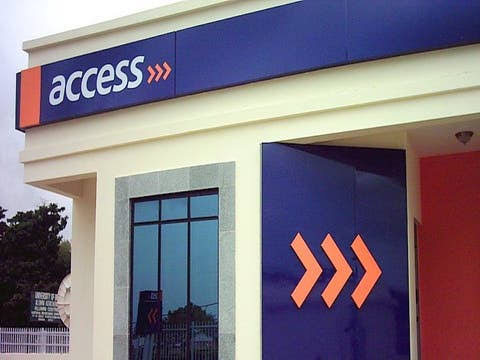 KanyiDaily had reported that the Central Bank of Nigeria had obtained a court order to freeze the bank accounts of 20 #EndSARS protesters till January 2021.

The action of the apex bank was highly criticised by many Nigerians, especially when it claimed that the #EndSARS protesters were suspected to be supporting terrorism and hurting the economy.

It was gathered that eight of the 20 affected persons operated accounts with Access Bank. The 12 other accounts are domiciled in Guaranty Trust Bank, Fidelity Bank, United Bank for Africa and Zenith Bank.

A few days ago, #BoycottAccessBank was trending on Twitter with some Nigerians calling for customers to close their accounts with the bank for “colluding with the government” to oppress #EndSARS protesters.

They argued that Access Bank ought to have been more thorough like Stanbic IBTC, whose founder, Atedo Peterside, had openly refused to freeze the account of any person without a valid court order.

However, in a statement on Friday, Access Bank apologized for its action, saying it was bound by the regulations of the CBN.

The bank further said it will remedy the situation and ensure the affected parties have their accounts back as soon as possible.

“We want to express our sympathy for the inconvenience that eight of our customers are going through due to the restrictions on their accounts as mandated by a Federal court order. We are eager for this to be resolved as soon as possible.

“It is common knowledge that we and the entire banking industry are regulated entities and therefore operate under the authority of our regulators and law enforcement agencies. As such we are compelled to comply with regulatory directives.

“While acknowledging the concern of all well-meaning parties, we urge that enquiries and views be channeled to the relevant regulatory and judicial agencies where the matter is receiving attention. It is therefore surprising that some individuals still choose to target Access Bank in a negative manner despite not being the source of the action.

“The Bank has always been at the forefront of innovative efforts in support of the development of our country. We embrace this role as we are also the largest employer of labour – a sizable number of which are youth.

READ:  NYSC Says It Will Pay Corps Members Allowances For March And April Despite COVID-19 Lockdown

“Access Bank has always led the way with regard to support for young Nigerians in terms of capacity building and development of SMEs. Recall that Access Bank launched an initiative to boost the creative industry with loan facilities aimed at capacity building and employment for individuals and businesses in movie production and distribution, fashion, IT and music. Our commitment also extends to the support of small business owners through initiatives that provide access to finance for growth and expansion.

“We continue to be concerned by the inconvenience that our affected customers are experiencing. We stand ready to play our part to remedy the situation and have them using their accounts as quickly as possible.” 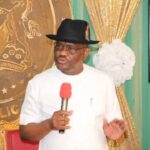 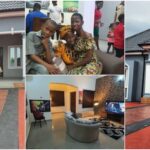