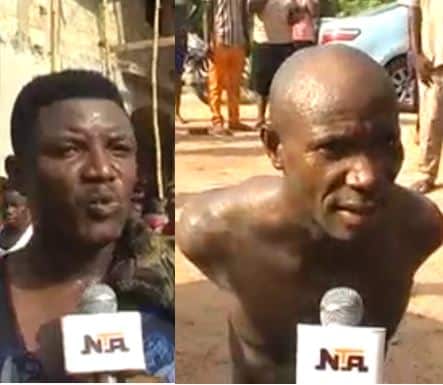 Gideon Daniel – a soldier, and Oseni Igbiti – a security guard.

Edo State Police Command has arrested two kidnappers while they were trying to abduct a pastor during church service and they confessed to being sent by another pastor to kidnap his rival in the ministry.

According to local reports, four men drove into the church premises during Wednesday counseling and deliverance service and requested to see the general overseer, Prophet Isaac Abraham. 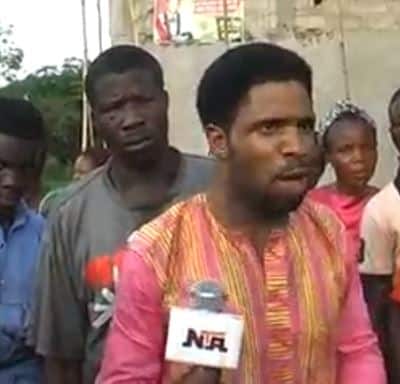 Some of the church members suspected something was wrong so they apprehended two of the men. Two others, who were allegedly armed, escaped.

Both men were interrogated by the church members and the revealed their identities as Gideon Daniel – a soldier, and Oseni Igbiti – a security guard.

They equally confessed to the crime in a now-viral video and shared message conversations between them and their sponsor on how they were each paid N200,000 to carry out the attack. 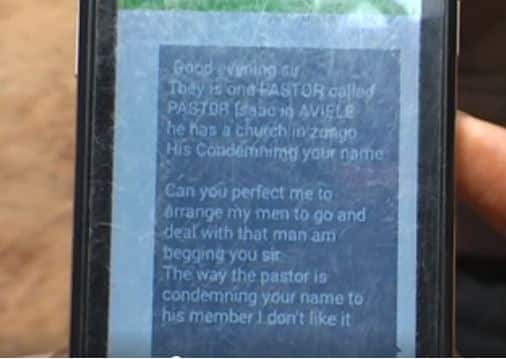 Prophet Isaac Abraham, whose church was attacked, claimed that when he confronted the men who escaped, they confessed that they were sent by Pastor Emeka Onu of Land of Solution prophetic mission int. 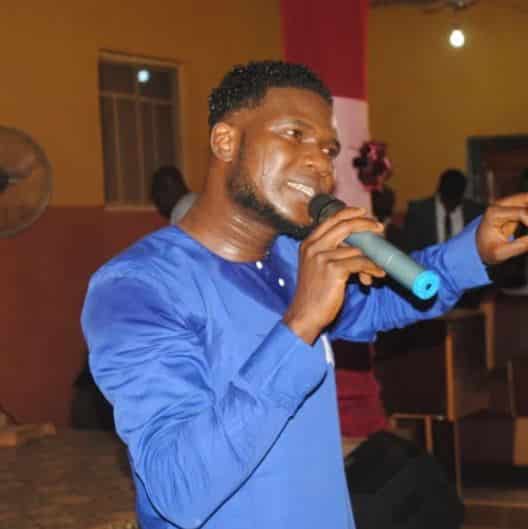 #Nigerian #pastor allegedly sent #kidnappers to kidnap another #Pastor in Auchi, Nigeria.Posted by AbeypL Share on Sunday, May 5, 2019