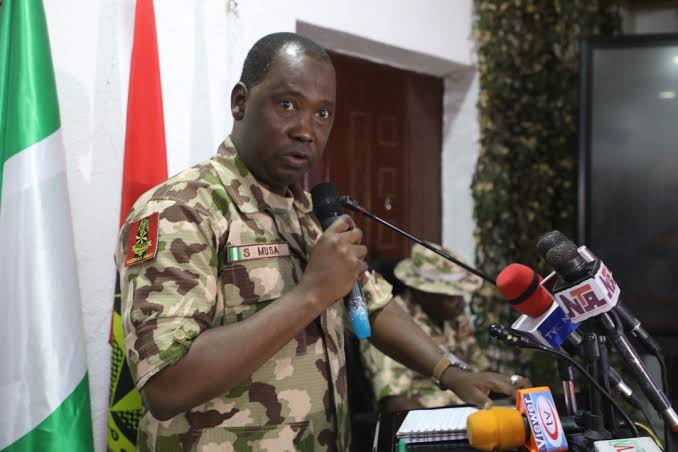 This was made known by the acting director of army public relations, Col. Sagir Musa, in a statement circulated to journalists in Damaturu on Sunday.

According to him, the operations took place at the outskirts of Buni Gari village in Yobe, where the insurgents were planning “a heavy onslaught on the village”.

Mr Musa said the troops of Sector 2 of Operation Lafiya Dole, led by a brigadier general, Lawrence Araba, “followed a credible lead that led to the decimation of the Boko Haram/ISWAP Terrorists”.

The statement said the Chief of Army Staff, Tukur Buratai, commended the troops after he was briefed by the commander during his visit to the Field Abulance Logistic Base 3 and Special Forces’ School on Sunday.

“The Chief of Army Staff, Lt Gen Tukur Yusufu Buratai, applauded the troops for their gallantry and resilience that led to the killing of the 105 terrorists at Buni Gari in Gujba Local Government Area of Yobe state on Saturday the 18th of April 2020.

“Gen Buratai visited two officers that were wounded in action during the Buni Gari encounter and other soldiers already on admission at the medical facility in Damaturu before proceeding to the Special Forces’ School in Buni Yadi where he and his entourage were briefed on the incident by the Commander, Sector 2 OPLD, Brig Gen Lawrence Araba,” the statement explained.

The release said Mr Araba informed Mr Buratai that “the recent success was as a result of intelligence report which revealed a plan by Boko Haram/ISWAP terrorists to attack the village”.

“Based on intelligence received about the plan by the terrorists to attack Buni Gari, our troops swiftly intercepted and engaged the criminals in fierce battle that led to the killing of 105 Boko Haram/ISWAP terrorists as well as the capture of several arms and ammunition from the criminals.

“Initial situation reports that 10 terrorists were neutralised. However, following exploitation by our troops, a total of 105 Boko Haram/ISWAP criminals are confirmed to have met their waterloo as a result of the encounter and some of the pictures are here for you to see sir,” the official reportedly said.

He explained that his men recovered arms and ammunition from the terrorists including, “five (5) AK-47 rifles, three (3) GPMG, one (1) Duska anti aircraft gun, one (1) PKT Gun, two (2) handheld radios, while one (1) gun truck was destroyed.”

KanyiDaily had reported that Buratai relocated to the North-East theatre of operation since April 10 after there was perceived resurgence in the attacks being carried out by the terrorists on Borno State communities particularly. 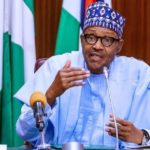 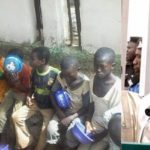